The metabolism of fatty acids and regulation of cholesterol 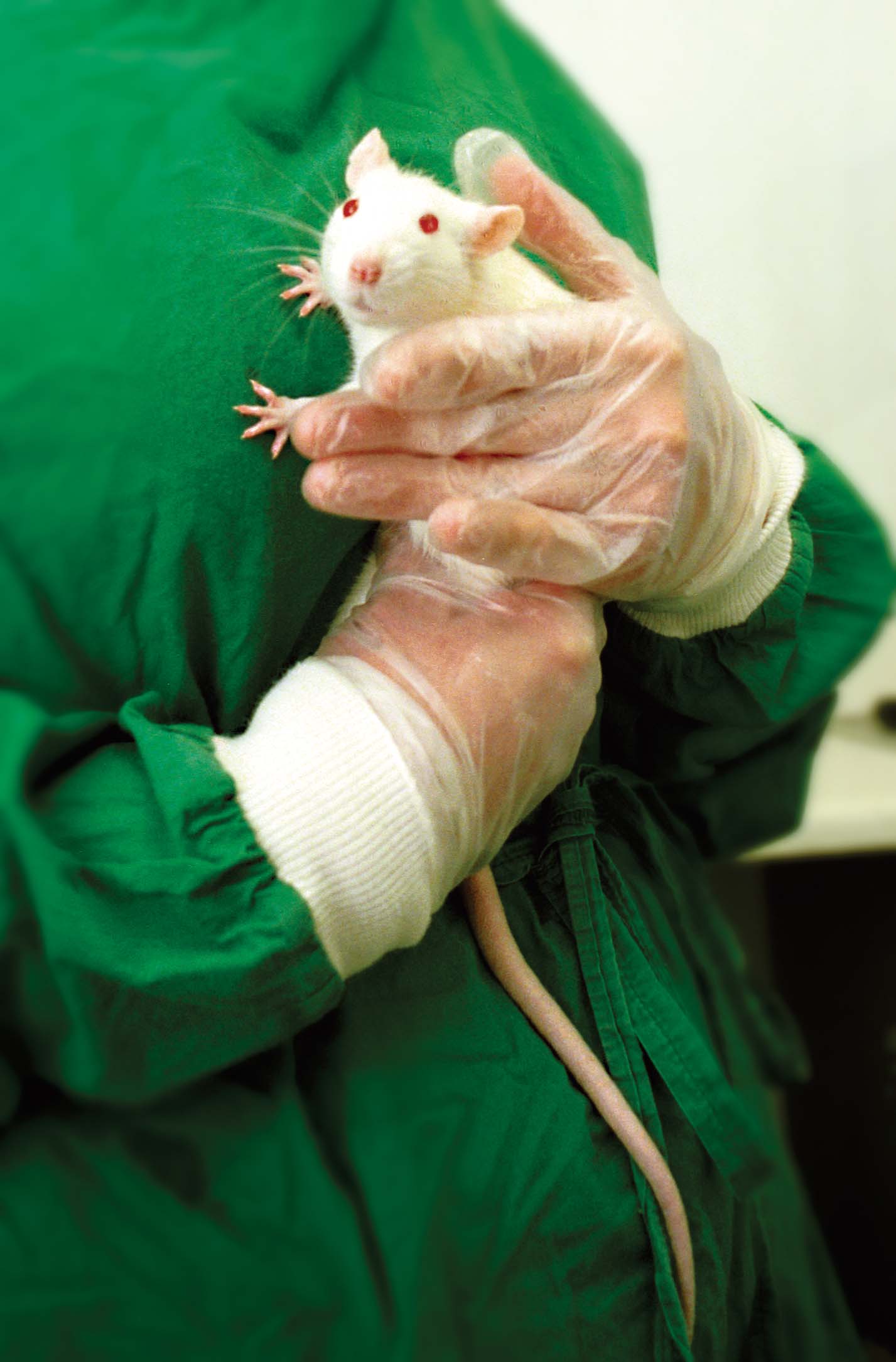 The 1964 Nobel Prize for Physiology or Medicine was awarded to Konrad E. Bloch and Feodor F. K. Lynen for their work on the mechanism and regulation of cholesterol and fatty acid metabolism.

Cholesterol is found in animal cells and contains 27 Carbon atoms in each molecule. It plays an essential role in cell function, stabilises the membranes of cells and is the precursor to bile,  cortisone and all steroid hormones. It can be ingested in the diet and can be manufactured by the liver and intestinal cells.

Bloch and Lynen studied the biochemistry of cholesterol by using a method developed in Rudolf Schoenheimer’s lab that used radioisotopes) as tracers to chart the path of particular molecules in cells and living organisms,.

In experiments using rats, they ‘tagged’ acetic acid, a 2-carbon compound with radioactive carbon and hydrogen isotopes and learnt that acetate is a major component of cholesterol. They eventually discovered that the 2-carbon molecule of acetate is the origin of all the carbon atoms in cholesterol, it is the main building block of cholesterol. Ultimately, they found that the transformation of acetate to cholesterol takes 36 different steps. Globally the chemically active form of acetate, acetyl Coenzyme A becomes mevalonic acid, isoprene, squalene, anostreol and finally cholesterol.

Originally, Bloch planned to use sharks for his experiments because Squalene, one of the hydrocarbons found in the pathway to the production of cholesterol, is found in large amounts in shark livers. He had planned on injecting radioactive acetic acids into dogfish, removing squalene from the livers and determining if squalene played an intermediate role in the biosynthesis of cholesterol. However, the dogfish did not withstand captivity and died, resulting in the use of rats instead.