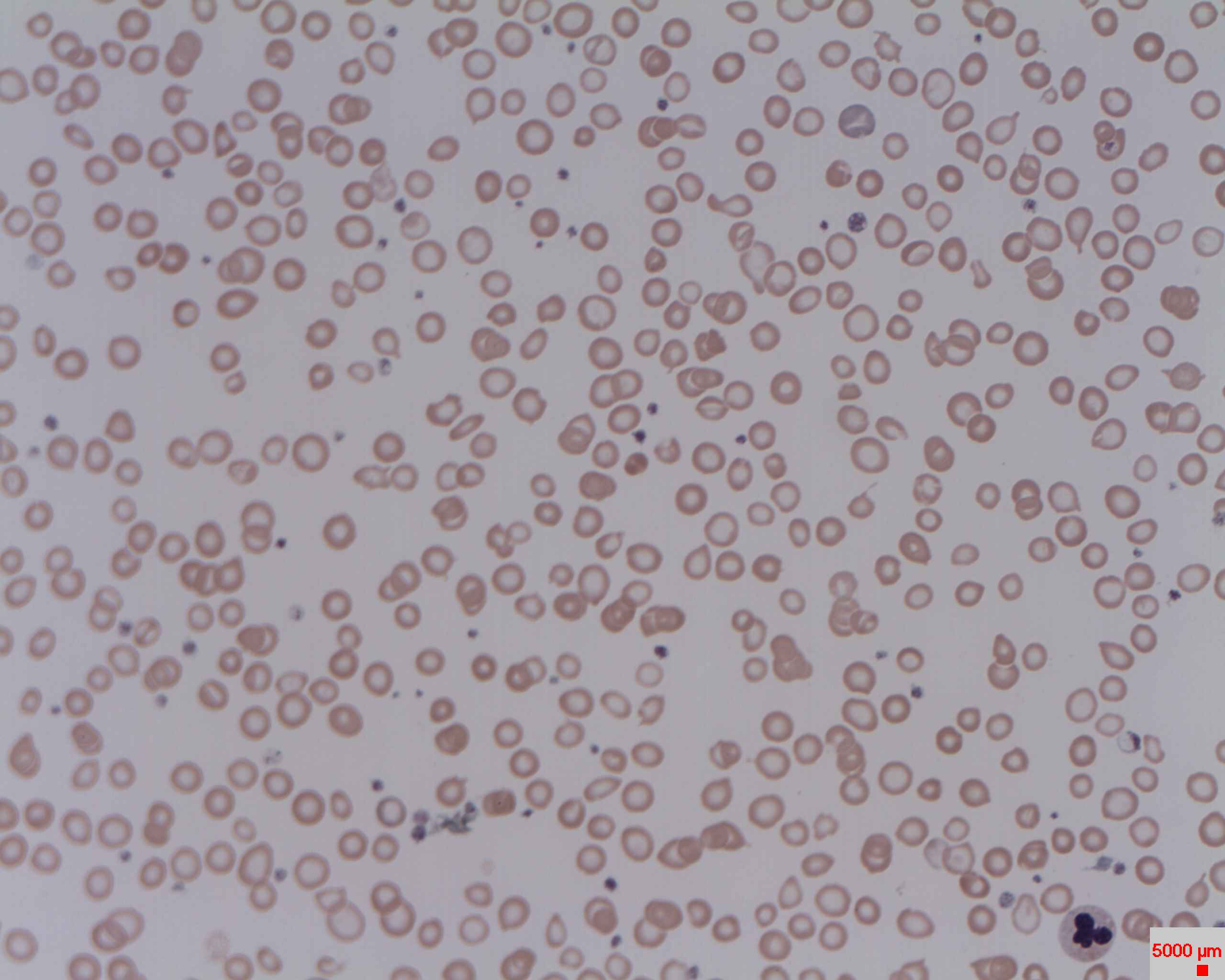 George Whipple set out to research the anaemic, and found that dogs fed a particular diet - one which contained a large amount of liver - recovered quickly. He found that liver in the diet was also able to treat the fatal disease, pernicious anaemia, in humans.

George Minot and William Murphy discovered that the substance in liver which was responsible for the dogs' recovery was iron, but that another substance, which was soluble in liver juices, was responsible for the effects in humans. 'Liver extract' became the standard treatment for pernicious anaemia, and more potent forms of the extract were quickly developed, saving many lives.