The idea is not to live forever, but to match health span more closely with life span: improve the quality of life being lived.
For more information: http://www.animalresearch.info/en/medical-advances/diseases-research/ageing/ 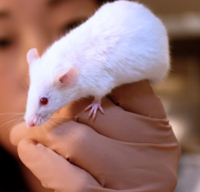 Scientists have hailed the success of a clinical trial which found that experimental anti-ageing drugs may protect older people from potentially fatal respiratory infections by rejuvenating their immune systems.

The drugs work by blocking a cascade of events in the body that starts with the so-called “mechanistic target of rapamycin”, or mTOR. This is one of a group of proteins involved in the ageing process. Tests in mice have shown that experimental mTOR inhibitors can extend lifespan and revitalise the immune system and organs which deteriorate in old age. 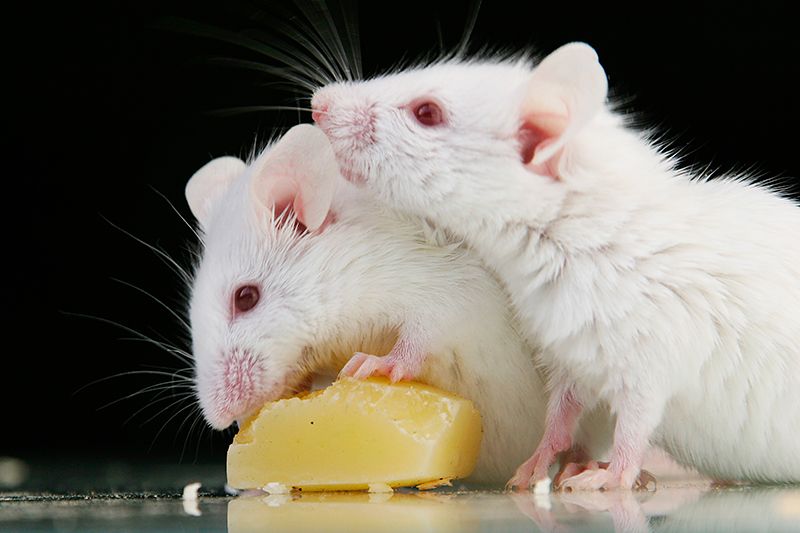 We’re beginning to understand the causes of ageing and how to reverse it – thanks to an extract from apple peel. A team has found that a combination of dasatinib – a leukaemia drug – and quercetin – an extract from apple peel – can make elderly mice live 36 per cent longer. These drugs were chosen for their ability to selectively kill so-called senescent cells. These abnormal cells are in the process of breaking down, but they resist dying. 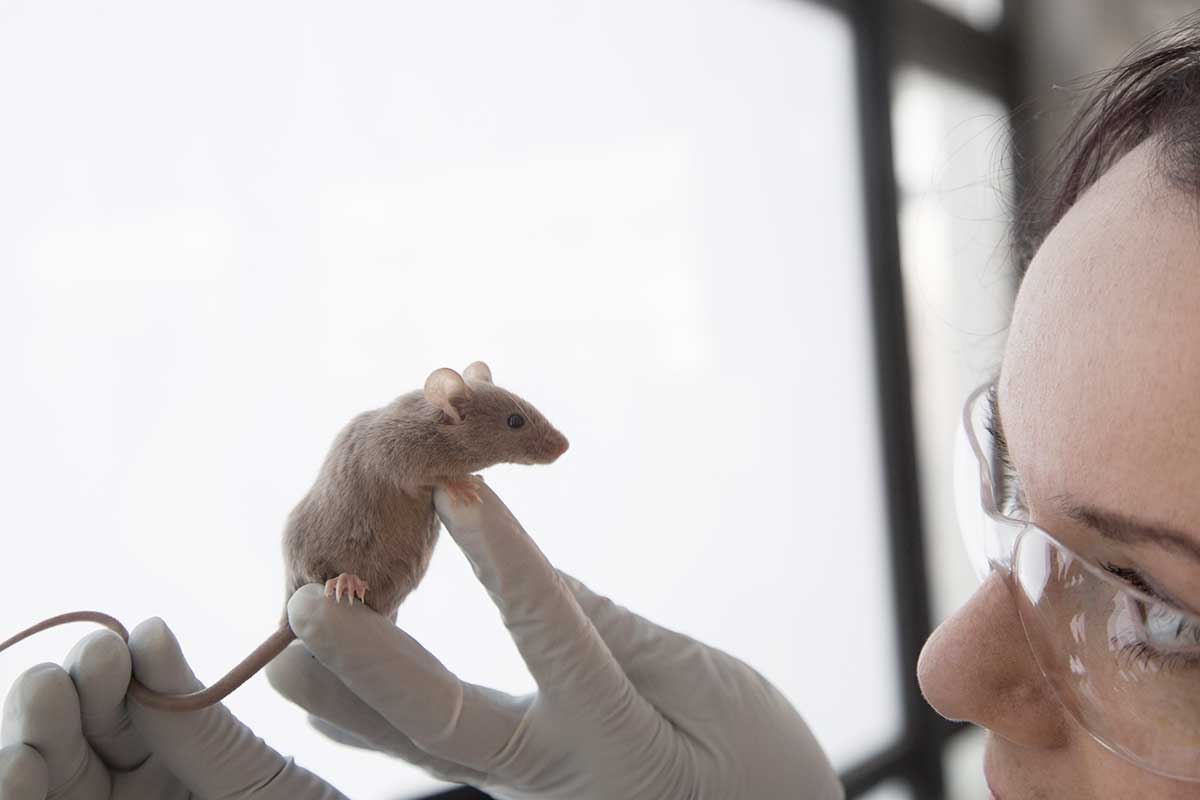 Boosting the body’s “disposal system” can stave off age-related organ damage and increase lifespan by 10 percent in mice. To find out if boosting the disposal system could slow ageing, Beth Levine at UT Southwestern Medical Center in Texas and her colleagues turned to mice with a genetic mutation that increases autophagy in the heart, liver, muscle and brain. They found that mice with this mutation live three months longer. “It might not sound like a lot, but in the mice it’s a 10 per cent increase,” says Levine. 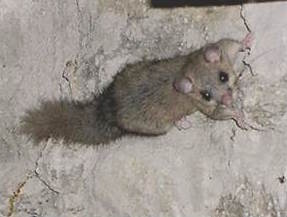 24/11/16 Edible dormice: The older they get, the more they rejuvenate their cells

The shortening of telomeres in cells was thought to be an important biomarker for lifespan and ageing. The edible dormouse (Glis glis), a small hibernating rodent, now turns everything upside down. In contrast to humans and other animals, telomere length in the edible dormouse significantly increases in the second half of its life.
This could explain how this species can reach a maximum lifespan of 13 years, which is a Methuselah-like age for a small rodent. 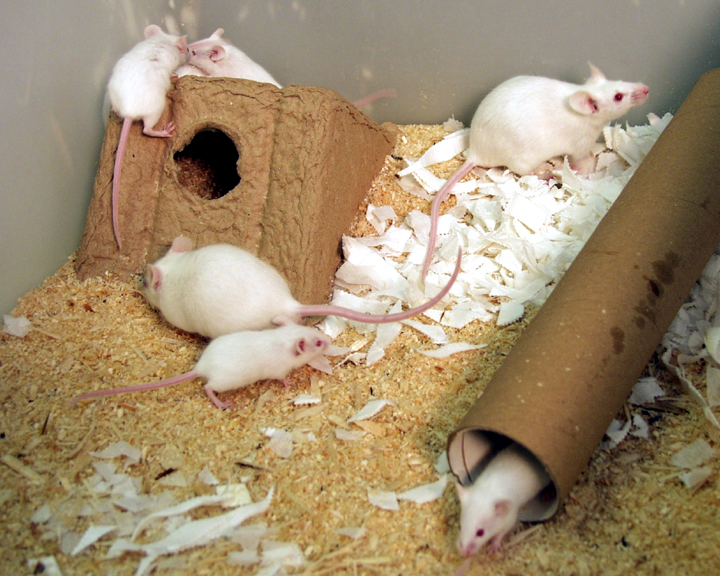 A compound called NMN, which can be found naturally in foods like Cabbage and Edamame, has showed beneficial effects when given to mice. Mice given the compound showed a boosted level of NAD, a protein which is believed to play a role in the ageing process. Mice who took the compound had a longer lifespan than the control group.

An anti-ageing compound is to be put forward for clinical trials by Keio University (Japan) after promising results in mice. The compound nicotinamide mononucleotide (NMN) was shown to slow the natural declines of metabolism, eyesight and glucose intolerance in mice after stimulating sirtuin genes that have well documented life-lengthening properties.

One of the alterations that most affects the quality of life of the elderly is muscle wastage and the resulting loss of strength, a condition known as sarcopenia. At about 55 years old, people begin to lose muscle mass, this loss continues into old age, at which point it becomes critical. The underlying causes of sarcopenia are unknown and thus no treatment is available for this condition. A new study has discovered that Mitofusin 2 is required to preserve healthy muscles in mice. In the paper, which has been published today in The EMBO Journal, these researchers indicate that this protein could serve as a therapeutic target to ameliorate sarcopenia in the elderly. 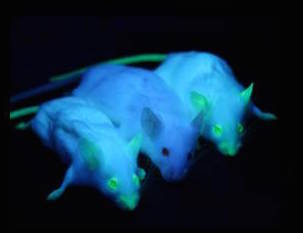 When cells wear out, they don’t always die. Instead, they can start pumping out a brew of compounds that can cause damage to surrounding tissue. The process, called senescence, is thought to protect us against cancer and help wounds heal. But as we get older, senescent cells start to accumulate across the body, and may be partly responsible for the general wear and tear of all our organs as we age. Elevated numbers of these cells have already been linked to heart failure, arthritis, Alzheimer’s – and cancer. Get rid of these cells and a host of benefits ensue, suggest mouse studies by Darren Baker, Jan van Deursen and their colleagues at the Mayo Clinic in Rochester, Minnesota. 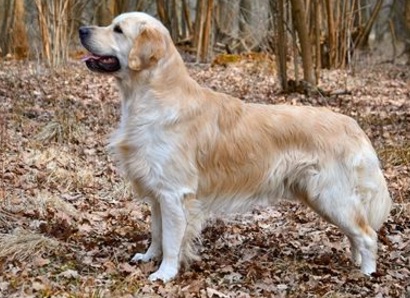 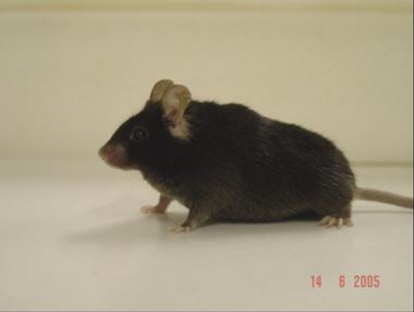 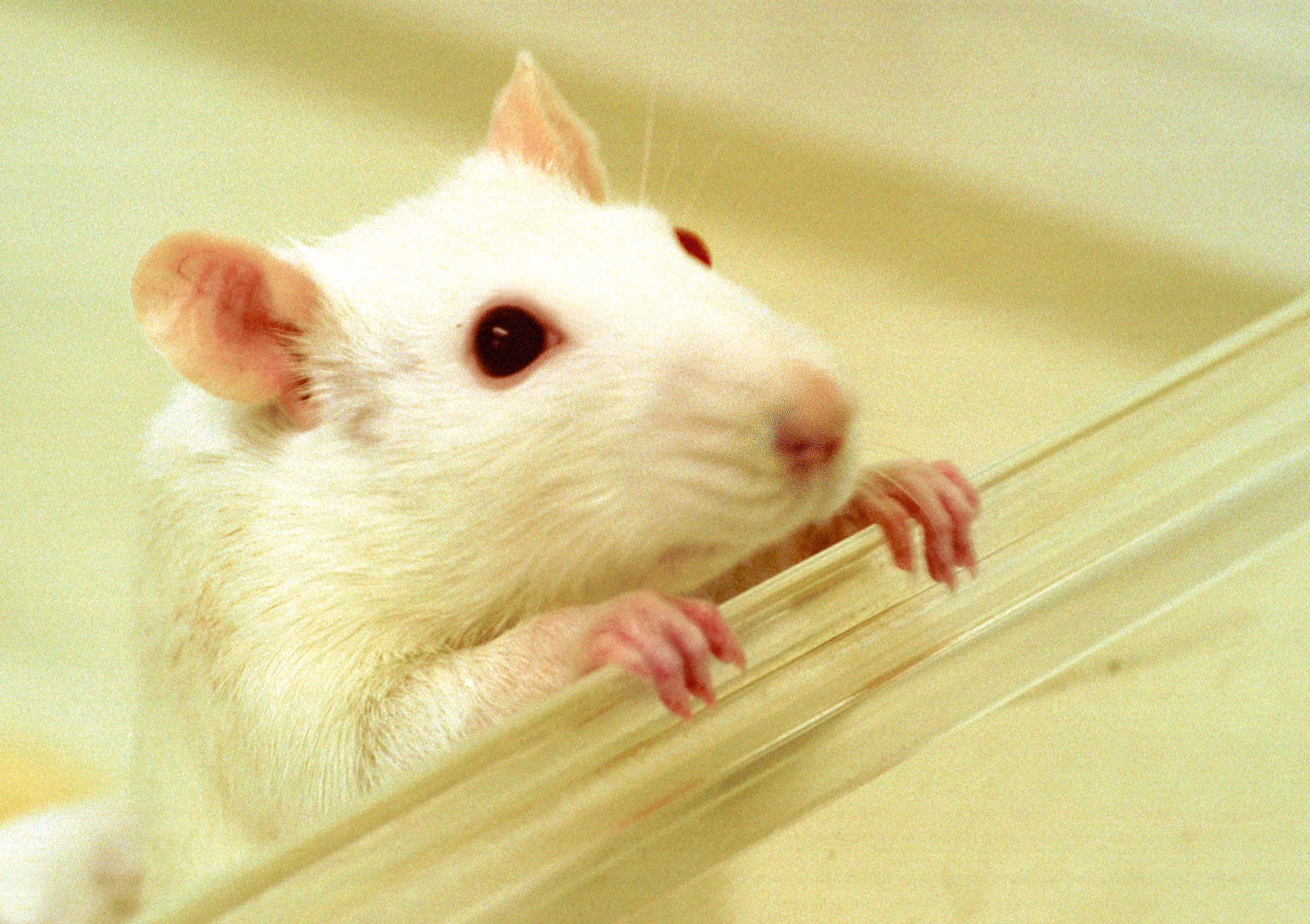 A study in rats suggests that a cheap asthma drug may help rejuvenate ageing brains. A six week study showed that montelukast improved memory and learning in old rodents by reducing inflammation in the brain and encouraging the growth of fresh neurons. The study involved rats remembering wheee platforms in a swim test were located. 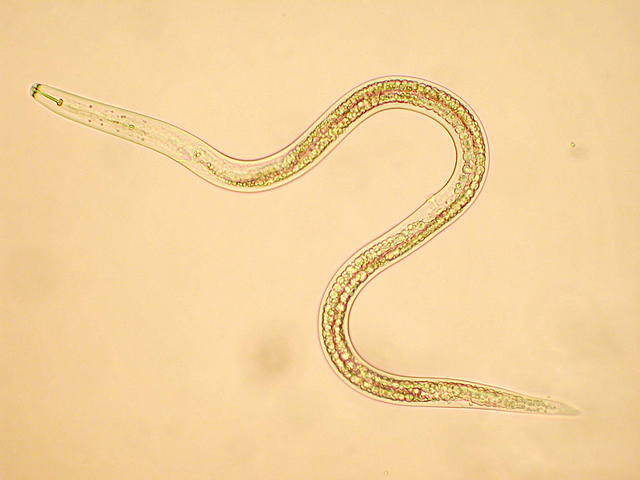 Researchers have found a correlation between declining ability to smell and lifespan in worms. The worm has 12 pairs of specialized neurons in its brain that detect stimuli in the environment and researchers looked at how this circuitry of neurons changes with age as they lose their sense of smell. They found that communication between neurons become less active with age. If the signalling between neurons ends up being important in how organisms age then manipulating the nervous system may prove a fruitful way to minimize the effects of aging or rejuvenate brain functions. 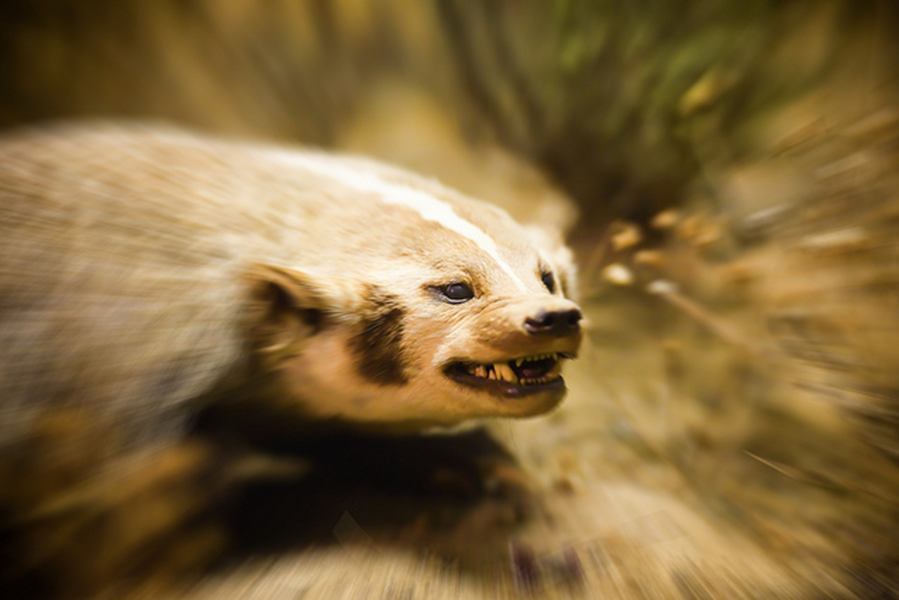 Male badgers who spent their youth fighting aged quicker than relaxed ones. Those who don’t fight for a mate and compete prioritise ‘health and wellbeing’ and sex. The findings suggest that male badgers age faster than females because of the male-male competition they experience during their lifetime. This research sheds new light on why mend tend to live shorter lives – make love not war. 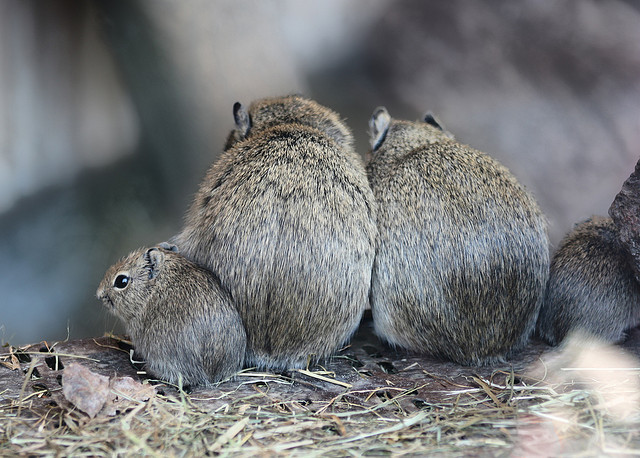 Young blood helps repair fractured bones of ageing mice. Once again the blood of young individuals seems to have a miraculous effect on older mice. (http://www.animalresearch.info/…/…/diseases-research/ageing/)Over the past years, researchers have reversed muscle atrophy, memory loss, heart degradation, cognitive decline and now bone degradation by pumping the blood of young mice into older animals. Fractured bones of old mice fixed themselves much faster if they received the blood from young mice and reversely, the young mice that received old blood had a slight decrease in the ability to repair the fractured bones. 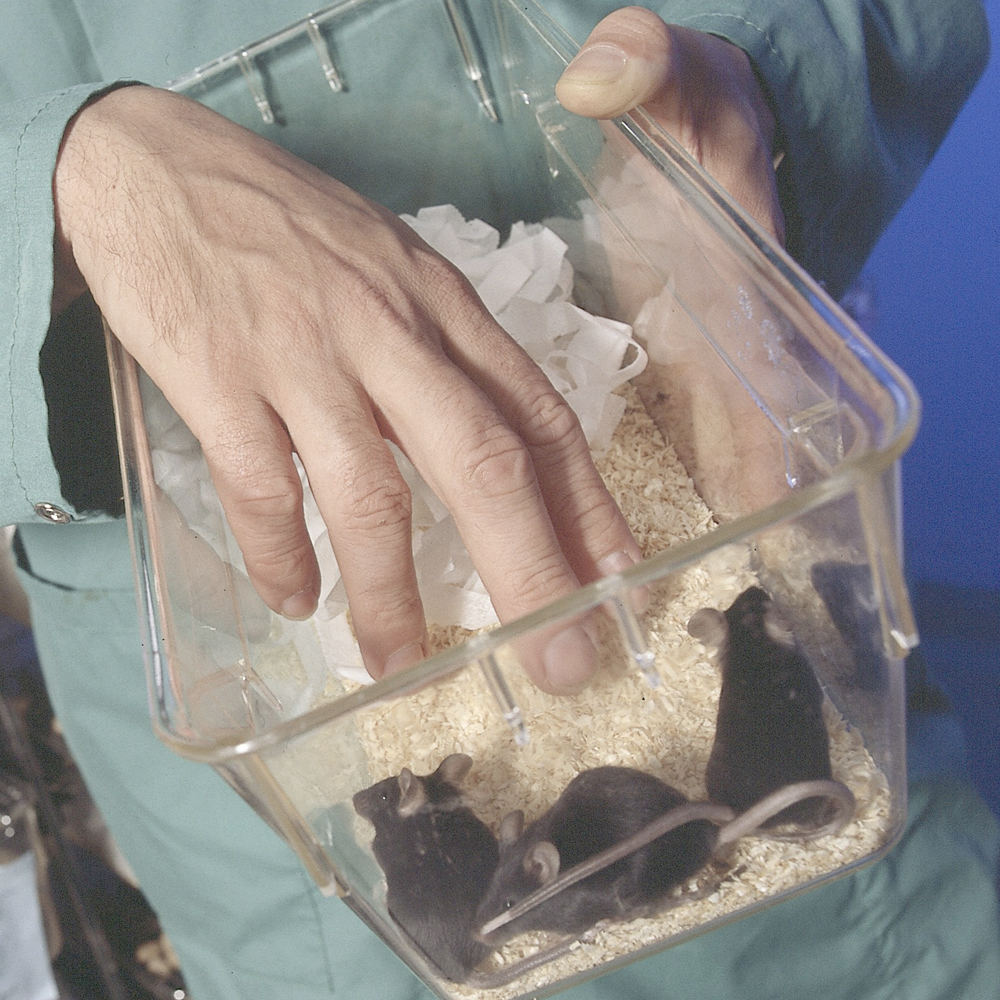 Two new drugs delay ageing by clearing out senescent cells. Scientists have coined the term ‘senolytics’ to describe a new class of drugs designed to delay the process of ageing. The research focussed on senescent cells – cells we acquire throughout life that shut down, stop dividing and sit there being of little use. The older we get, the more of these cells we have. In a study in mice, two drugs were effective at eliminating these cells from fat tissues and bone marrow, consequently improving cardiovascular function and stamina, reducing osteoporosis and frailty and extending healthy lifespan. However, unless you replace senescent cells with healthy versions, after a few rounds of treatment, the process would probably become unsustainable. The idea is to harness the body’s own immune system to do what the drugs are doing and sweep out senescent cells but more gradually – the body would have time to replace them. 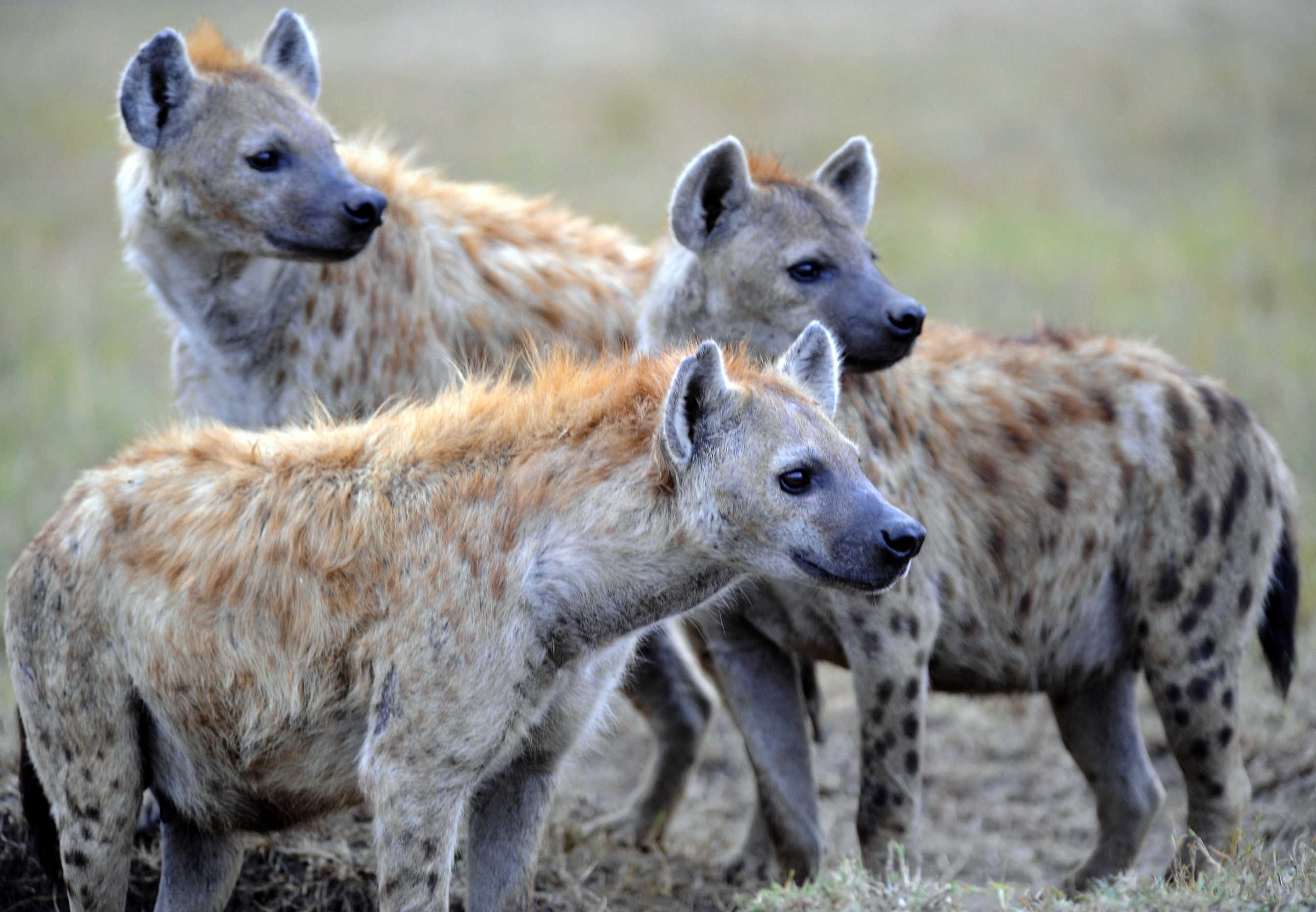 Stress shaves off telomeres in hyenas’ chromosomes. Being a low-ranking hyena is stressful – so stressful that even the chromosomes are affected. Telomeres, stretches of DNA at the tips of chromosomes that protect them from shortening during cell replication, are shortened by stress in low ranking hyenas. With increased stress, higher amounts of stress hormones and cellular by-products like oxygen ions and peroxides are produced, both of which have been shown to shorten telomeres in other species. When telomeres fall below a certain length, cells go into damage control mode and die. This study is the first to show that the stress of social hierarchy can shorten telomeres in a wild species. 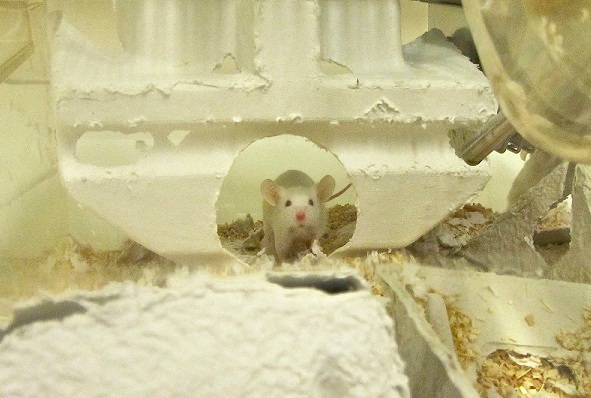 Blocking a gene in mice helped them live 15% longer without any side effects. In humans, switching off that single gene could extend life by 12 years and make elderly people fitter. The gene Myc is important in cell division, growth and death, however, when it is over-active, it can cause cancer. Limiting the gene, on the contrary, extends life, makes the mice fitter, and prevents them from developing age related conditions. The mice have a healthier immune system. 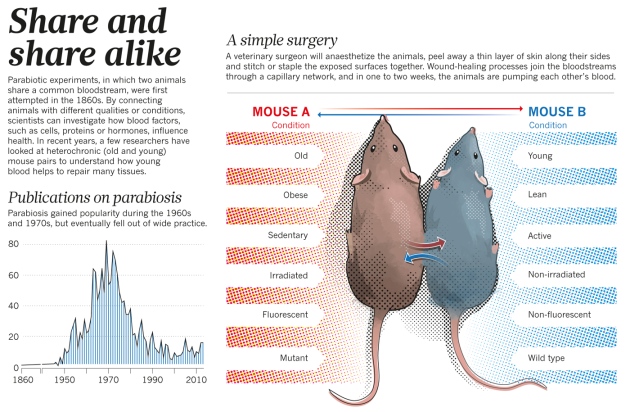 By joining the circulatory system of an old mouse to that of a young mouse, scientists have shown that the blood of the young mice seems to bring new life to the ageing organs, making old mice stronger, smarter and healthier. Changes can be seen in the brain, spinal cord, muscles and almost every other tissue examined. Labs have started identifying the components in the blood responsible for these changes and for the first time in September, a clinical trial in California tested the benefits of young blood on older people with Alzheimer’s disease. The young blood seems to activate stem cells in the older mice which results in a variety of rejuvenation across organs and the growth of new cells – the organs appear younger. 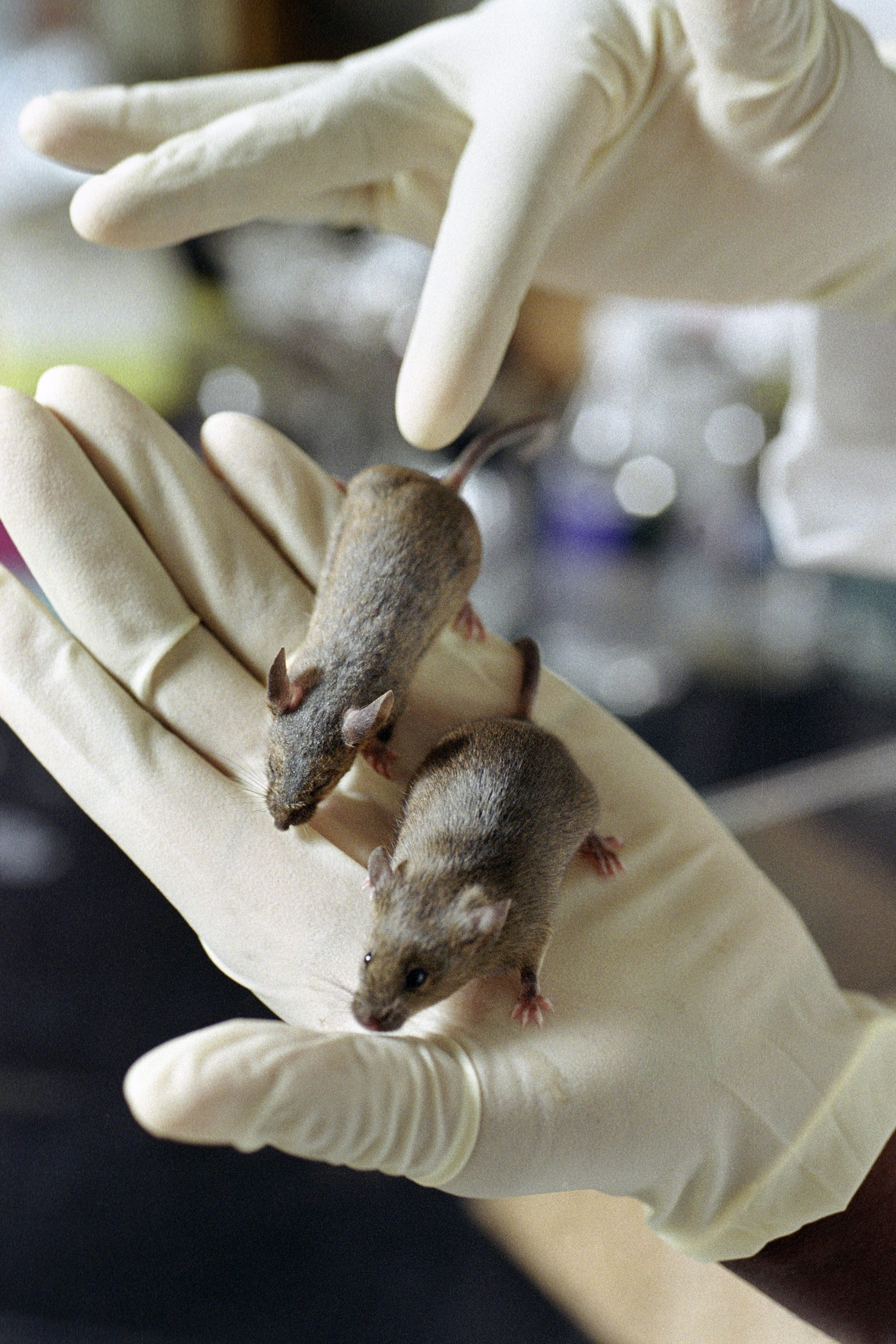 A potential anti-ageing drug that has been shown to extend mouse lifespans by up to 13% (in females) could be set for a test in pet dogs. Rapamycin is regularly given to human patients as part of an anti-rejection drug cocktail after kidney transplants, but it’s effects on lifespan have not been tested in humans because human lifespans are so long. The proposed trial would be conducted using large dogs with a natural lifespan of eight to ten years, with the treatment beginning at six to nine years of age. 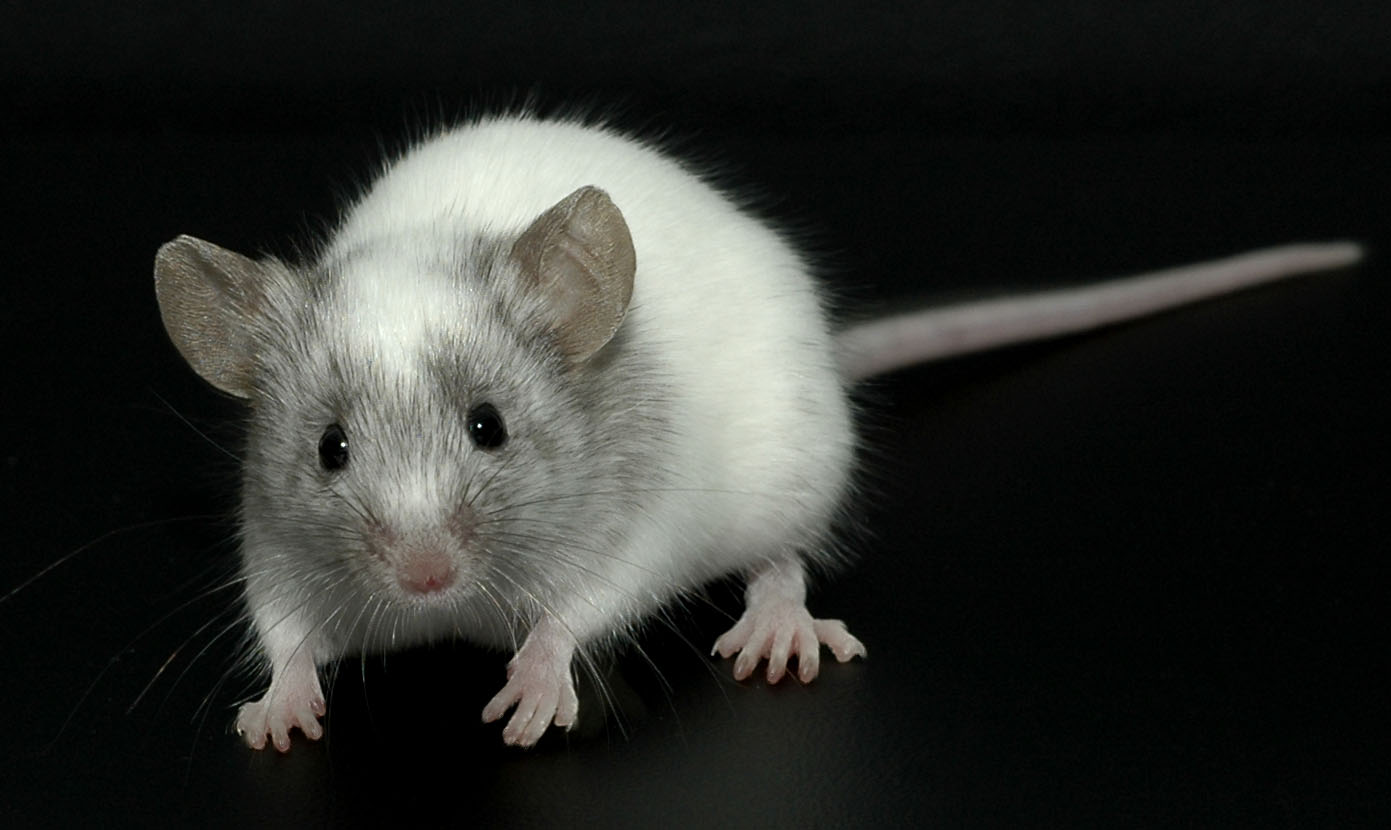 A drug originally used to suppress the immune system for people receiving organ transplants was found to have life-extending properties for yeast and worms. Now testing on mice increased their life by up to 14% despite the fact the animals tested were equivalent to 60 years old people.