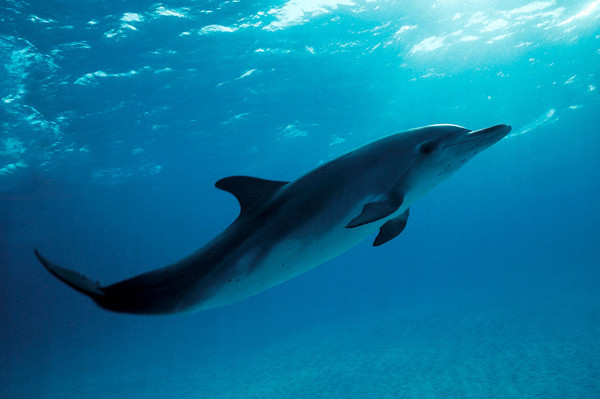 What does human and dolphin sex have in common? Unfortunately, Humans and dolphins both get genital warts. Dolphins are the only species besides humans that are known to harbour co-infections, or infections of multiple papillomavirus types in the genital mucosa. Up to 8 Human papilloma viruses (HPVs) have been reported in humans at the same time. Co-infection is believed to be one of the biggest risk factors for the development of cervical cancer in humans.

Dolphins provide a unique window into the role of co-infection in human cervical cancer. Dolphins are also exceptional in that they don’t develop the disease even when infected by the virus and If researchers can figure out why, the human medical community might be very interested in how that information might be applied to human strategies for preventing the disease.

The discovery wouldn’t only benefit humans, but also all sorts of animals, from whales to birds, could benefit from the knowledge and the cures to fight against the cancer causing agent. Yay to dolphin sex! The papillomavirus in horses is very similar to the human virus for example, which means that similar vaccines are developed – the technology is transferable from one species to the next.