German > Medizinischer Fortschritt > Nobelpreise > The development of in vitro fertilization 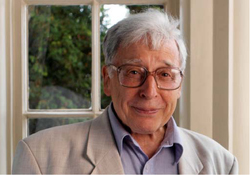