Italian > Progressi in medicina > Research in the news > Antibiotics

An antibiotic , also called an antibacterial, is a type of antimicrobial drug used in the treatment and prevention of bacterial infections.They may either kill or inhibit the growth of bacteria. A limited number of antibiotics also possess antiprotozoal activity. Antibiotics are not effective against viruses such as the common cold or influenza; drugs which inhibit viruses are termed antiviral drugs or antivirals rather than antibiotics. 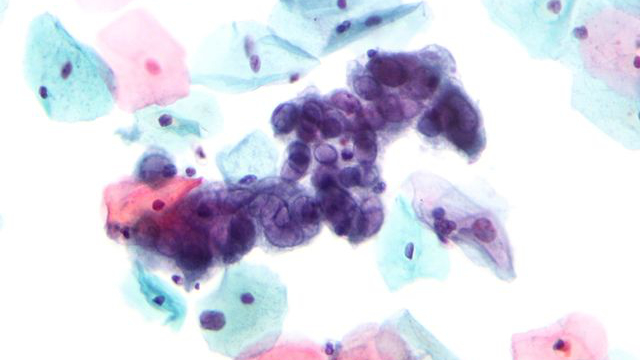 In the study, out in Nature Microbiology, immunologist Akiko Iwasaki of Yale University and colleagues report that the drugs induced changes in gene expression in the host, stimulating an innate immune response in the areas where they were applied that helped the mice resist some viral pathogens. Other groups had previously examined the effect of antibiotics on viral infections in either animals or cultured cells, with results that ranged from dramatically decreased to highly increased susceptibility, depending on the particular antibiotic and virus used. In some studies, the antibiotics’ effect on gut microbiota seemed to explain the changes in vulnerability.