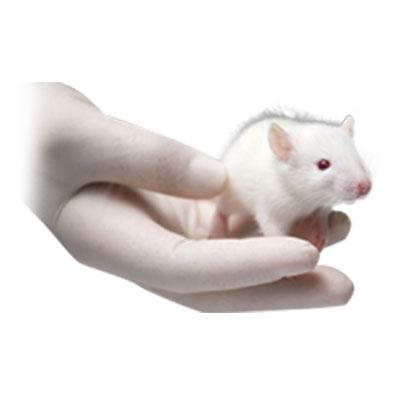 Is there scope for more widespread use?

"A systematic review involves the application of scientific strategies, in ways that limit bias, to the assembly, critical appraisal, and synthesis of all relevant studies that address a specific clinical question" ANCHOR

Systematic reviews are used to study a specific question in depth and provide a basis for making clinical decisions. They usually analyse and compare the human research data generated by clinical trials. To be effective systematic reviews require that all the studies included in the review have similar methods and objectives, so that there is a sound basis for comparing their data. The literature databases must be searched extensively so that all relevant information is included, and the studies selected must be included according to the criteria of the review. This approach helps to minimise bias.

Meta-analysis is a type of systematic review which uses statistical methods to combine the results from several studies addressing the same problem. Clinical studies often suffer from a lack of statistical power due to a high degree of variation among subjects and small sample size, and publication bias is common because negative studies often do not get published. The meta-analysis attempts to minimise these effects, producing “summary” result which represents the outcome of several different studies. This increases statistical precision, making the result more clinically relevant.

Not all systematic reviews are suitable for meta-analysis, which requires that the studies use similar methods and assess the same outcomes, so that the data can be analysed in the same way without introducing errors.

In contrast, a narrative review, is often broader in scope, does not usually specify methods of selecting material, does not specifically attempt to avoid bias and usually has a more qualitative outcome. It gives an overall view of the available literature and is often a subjective account.

The value of systematic reviews of animal research would appear to be self-evident. However, there are problems.ANCHOR There is often no way of getting negative results published and whereas clinical trials are often reasonably similar experiments, studying the effect of an intervention (drug or treatment) on clinical outcome, animal experiments are likely to have different methodologies and objectives. Some studies are designed to study mechanisms rather than outcomes, there may be important differences in species, strain and methods, and the repetition of experiments, which is often crucial to generating sufficient data in clinical trials, is strongly discouraged both by regulators and by the publication process. These differences in approach mean there may be relatively few identical experiments which can be combined in the systematic review, and meta-analysis is unlikely to be possible in most cases.

When animals are used as models of humans, the study results must answer two questions to effectively inform clinical outcome.

No systematic review can answer the second question unless the response in humans is already known. On the other hand, the more certain outcomes of animal studies that can be delivered by a systematic review would help to increase confidence in the results.

Recently, several systematic reviews and meta-analyses of animal research have been used to question whether animal research is useful in predicting human responses. In a study of 44 randomised controlled studies of fluid resuscitation in animals there was substantial heterogeneity in the results due to the method of inducing the bleeding, none of the experiments had sufficient power to detect reliably a halving in the risk of death, only two said how the animals had been allocated to treatments, blinding was rare, there was almost certainly publication bias and as a result the odds ratios were impossible to interpret. The authors questioned whether the animal research was helpful in determining human health care.ANCHOR In a larger systematic review of six interventions with known outcomes in humans in only three cases was there a clear agreement between the animal and human results.ANCHOR