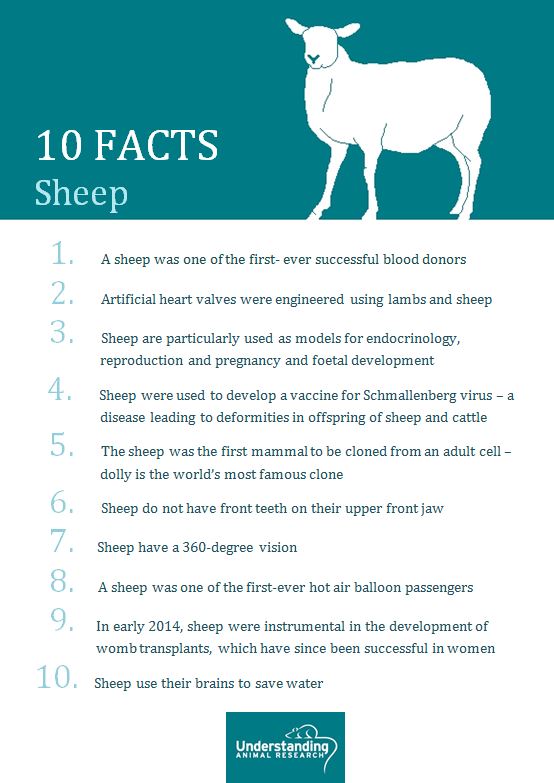 Sheep are large mammals which have many similarities to humans in terms of physiology. They are easy to handle and suffer from many diseases which affect humans. They also have short gestation periods yet give birth to young of a similar weight to human babies, making them excellent for studying development and genetics. They are also used exensively in veterinary research, studies of digestion in ruminants, and research on the impact of farming on the environment. Sheep are frequently used as a model for cattle and other large mammals, as they are smaller, less expensive to keep and easier to breed.

Batten diseases (the neuroal lipofuscinoses or NCLs) are hereditary, fatal neurodegenerative diseases which affect around 1 in 12,500 children worldwide. These diseases cause progressive blindness, seizures, mental and motor retardation and changes in behaviour. Children with Batten diseases sleep poorly due to nightmares and hallucinations, suffer from frequent seizures and die between the age of 7 and adulthood, after a long period of 24 hour day-care. There is no effective treatment for these diseases.

They are caused by a malfunction of lysosomes, primarily in neurones. Lysosomes are organelles which digest and breakdown unwanted material within a cell, such as worn out organelles, unneeded chemicals or engulfed viruses and bacteria. Genetic defects in the digestive enzymes within the lysosomes mean that material is not degraded properly, and accumulates with them, damaging the cells. Six different NCLs are known, all caused by mutations to separate genes.

Batten disease also occurs in animals, and the New Zealand South Hampshire sheep is used as a model of the human disease. Sheep develop symptoms of the disease around 10 – 14 months and the disease follows a similar progression to the human form which is caused by a defect in the same gene. The sheep model has led to much greater understanding of the condition.