Amlodipine - for hypertension and angina 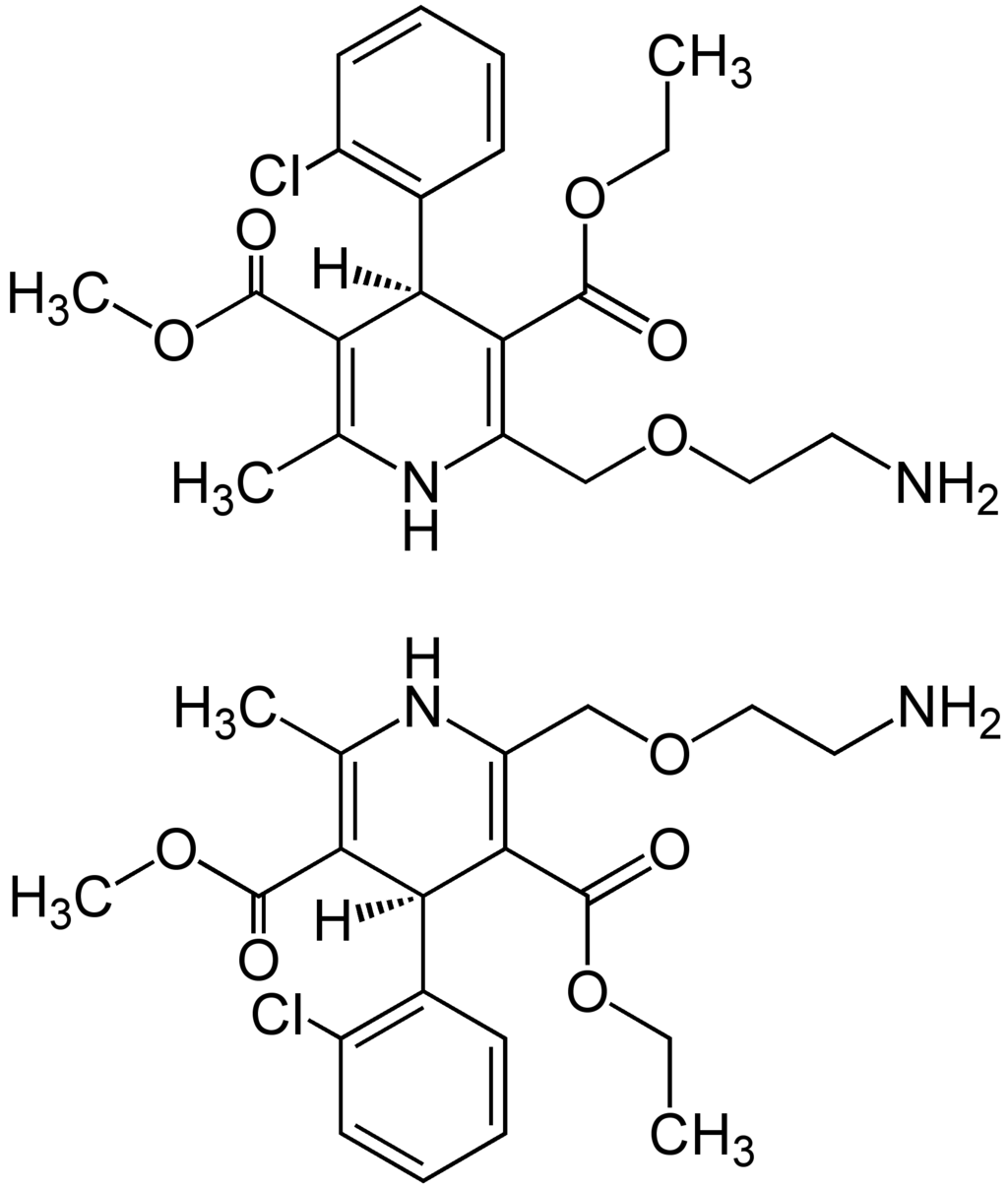 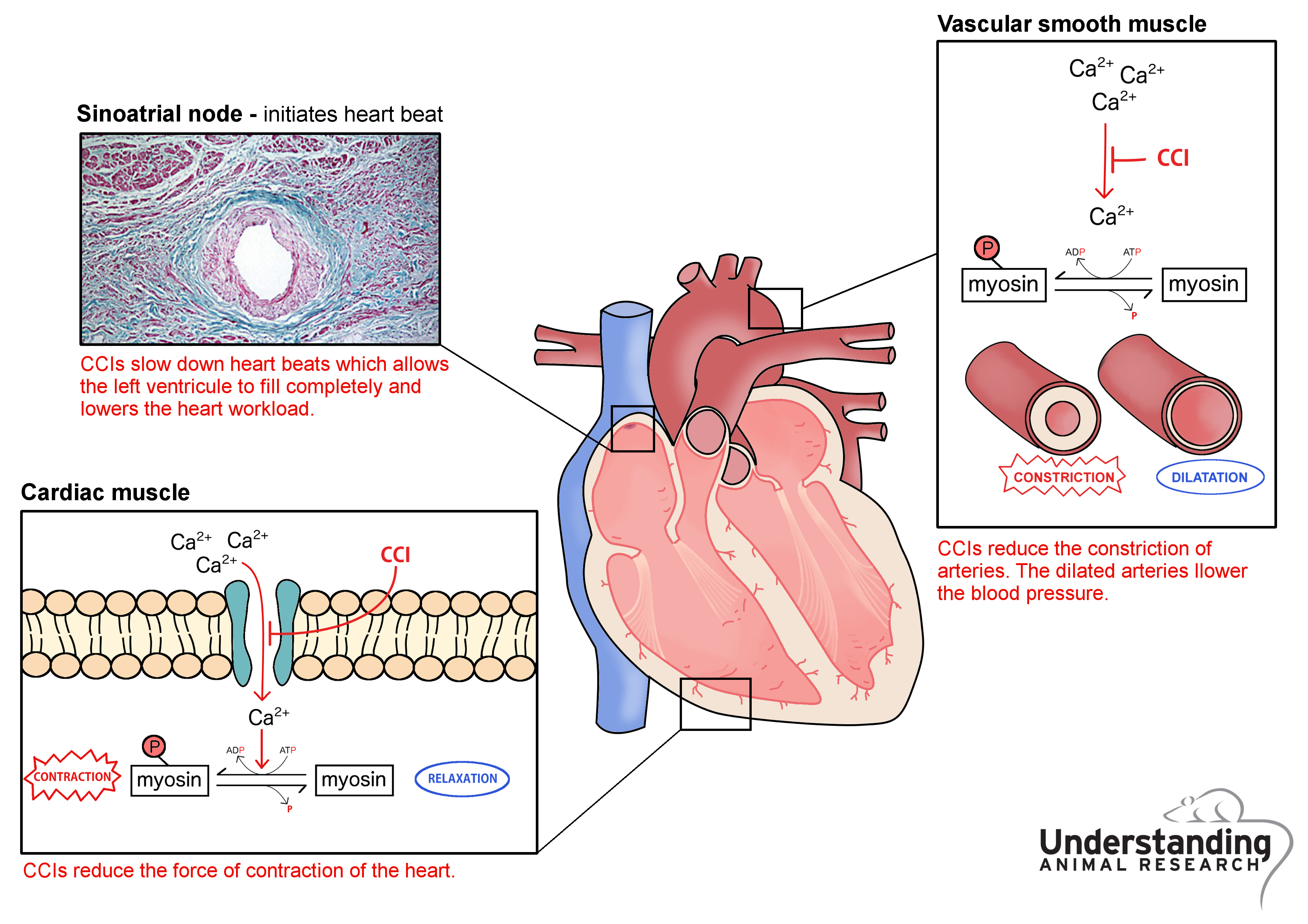 In general, calcium channel blockers disrupt the movement of calcium through calcium channels. In the body’s tissue, the concentration of calcium ions outside cells is normally 10 000-fold higher than inside and calcium channels on the cell membrane let the ions flow inside the cell under certain circumstances. Depending on the type of cell, the increase in intracellular calcium has different effects. Calcium channel blockers prevent or reduce the opening of these channels and thereby reduce these effects. By acting on vascular smooth muscles, they reduce the contraction of the arteries (vasodilatation), by acting on cardiac muscles, they reduce the force of the contraction of the heart, by slowing down the conduction of the heart’s electrical activity, they slow down the heartbeat and by blocking the calcium signal on adrenal cortex cells, they lower blood pressure.

Calcium channel blockers have been shown to be slightly more effective than beta-blockers at maintaining blood pressure and lowering cardiovascular mortality, but they are associated with more side effects.