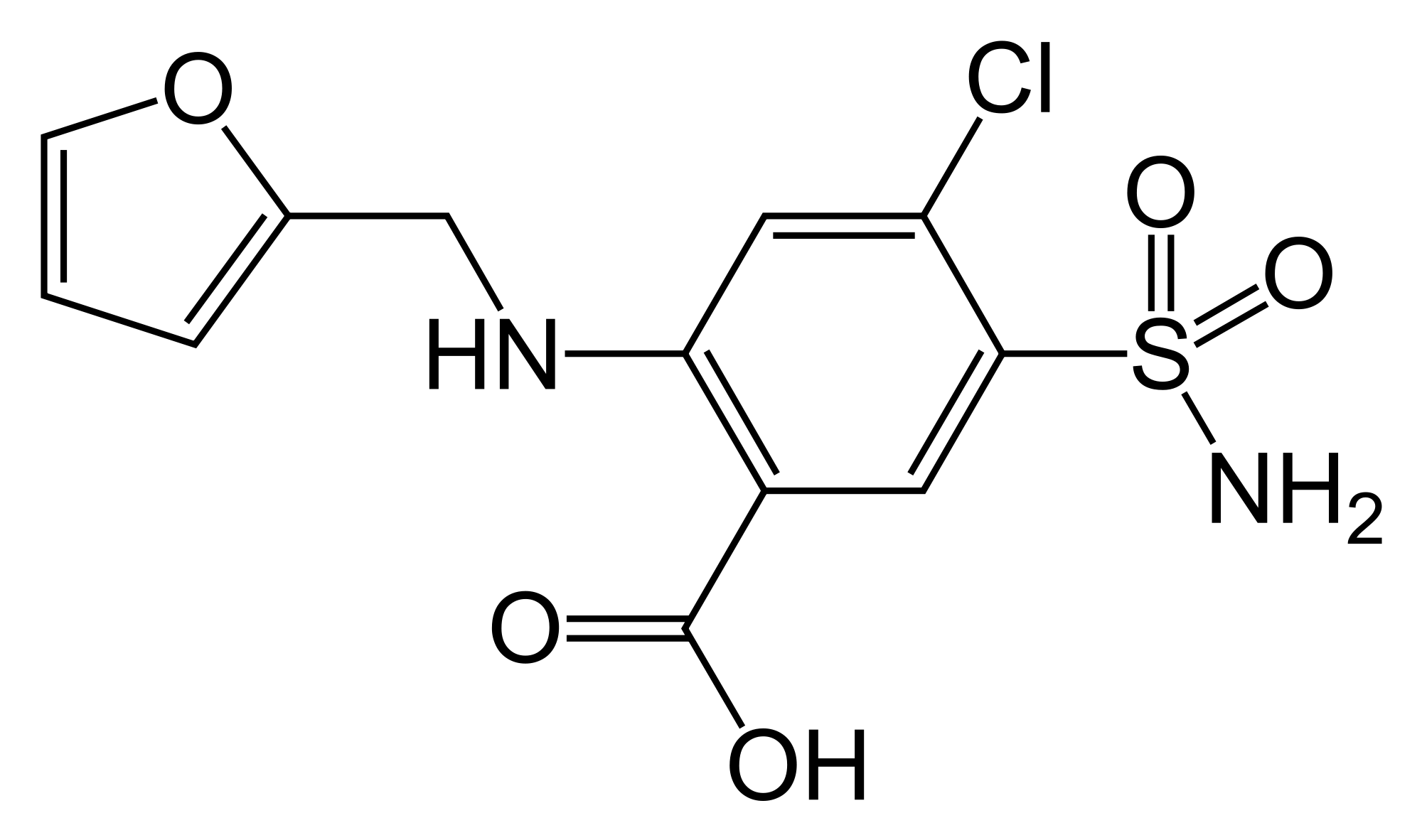 Furosemide is Furosemide is a potent diuretic (water pill) that is used to eliminate water and salt from the body. In the kidneys, salt (composed of sodium and chloride), water, and other small molecules normally are filtered out of the blood and into the tubules of the kidney. It is a loop diuretic that prevents your body from absorbing salt, allowing the salt instead to be retained and lost in the urine, increasing urine flow/production. 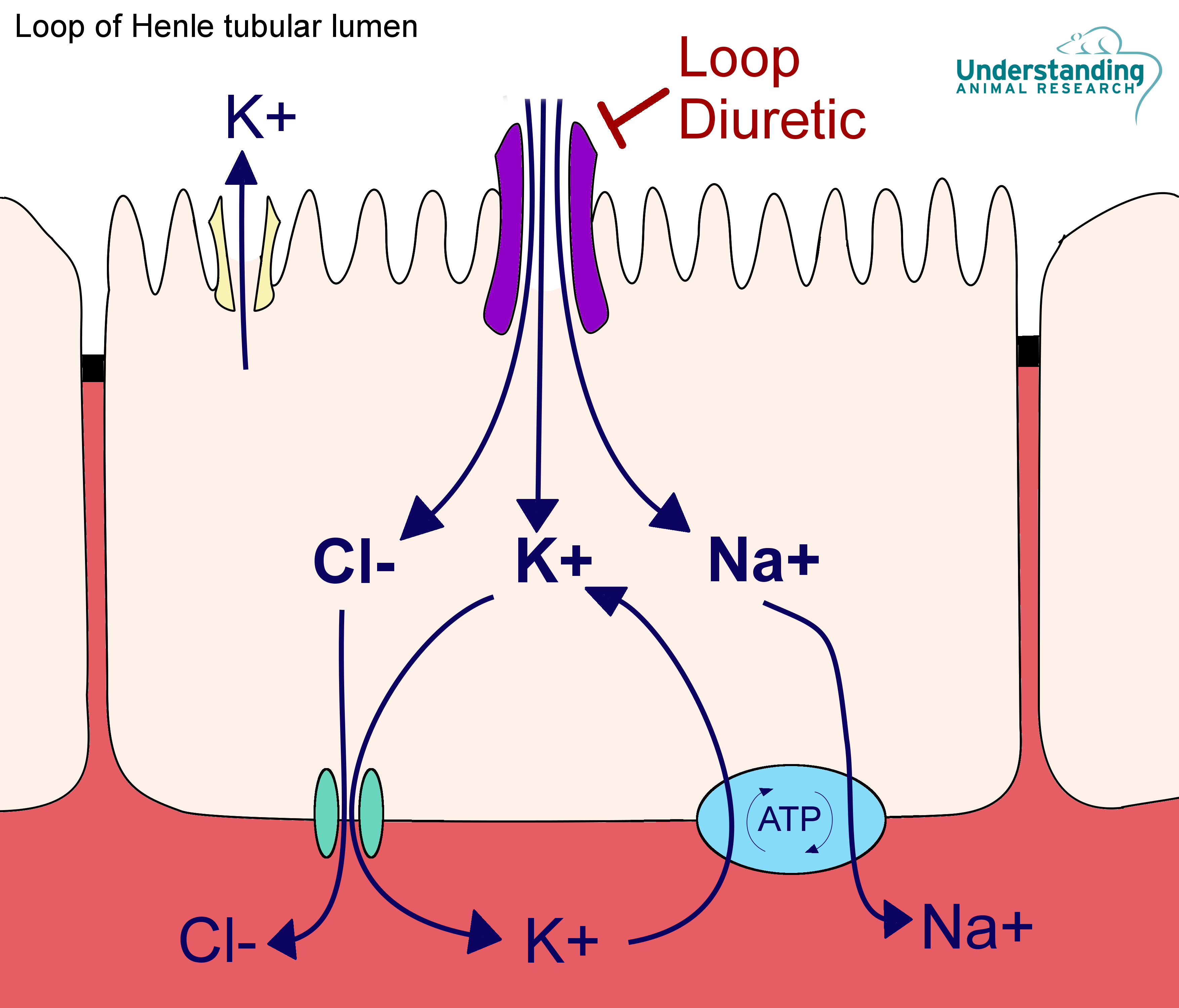 Furosemide was developed during the early 1960s. Much of the initial research on this diuretic was conducted in Europe, mainly Germany and Italy. The drug proved to be quite successful, however, and within a matter of years gained worldwide attention and acceptance as a treatment for edema and high blood pressure. Over the years, furosemide preparations have become among the most popular medications in their area of medicine. Single and multi-ingredient preparations making use of this diuretic can presently be found in virtually all corners of the world.

Loop diuretics are among the strongest diuretics available, and can have an extremely dramatic effect on fluid and electrolyte levels in the body. Potassium levels need to be closely watched in particular.  Furosemide is mainly used to treat fluid retention (edema) in people with congestive heart failure, liver disease or a kidney disorder. It can also be used to treat high blood pressure (hypertension).  It was discovered in 1962 and approved by the FDA in July 1982. 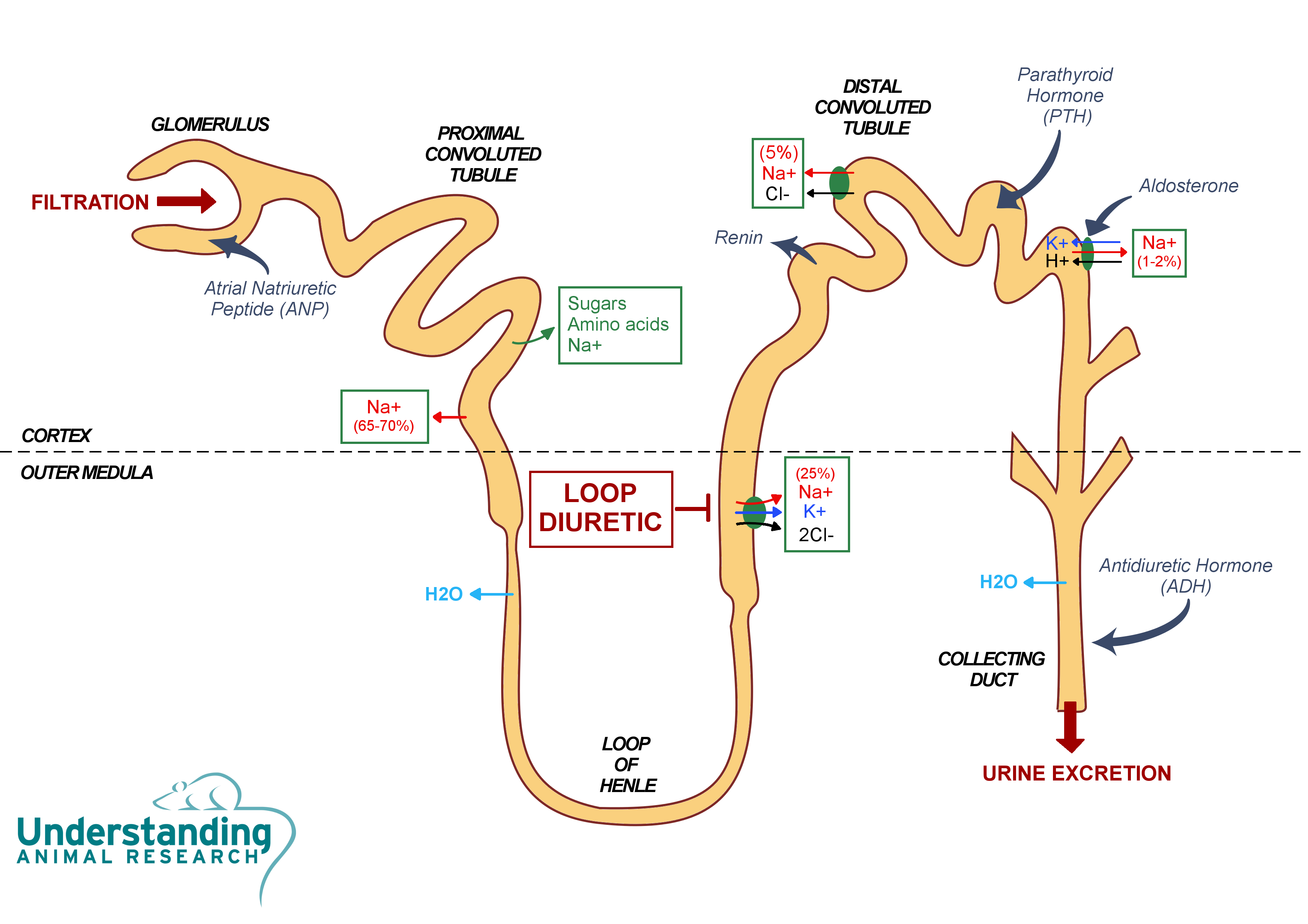 The kidneys filter out of the blood salt (sodium chloride), water and other small molecules. The filtered fluid ultimately becomes urine. Furosemide blocks the absorption of sodium, chloride and water from the filtered fluid in the kidney tubules, causing an increase in the output of urine in the kidney (diuresis).