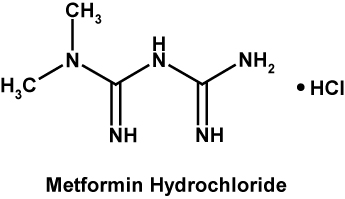 Metformin hydrochloride is the most widely prescribed anti-diabetic medication in the world. It helps control blood sugar levels and also reduces ‘bad’ LDL* cholesterol and triglyceride levels. It works by suppressing glucose production by the liver. It is only used to treat type 2 diabetes, sometimes in combination with insulin, particularly in overweight and obese people and those with normal kidney function. 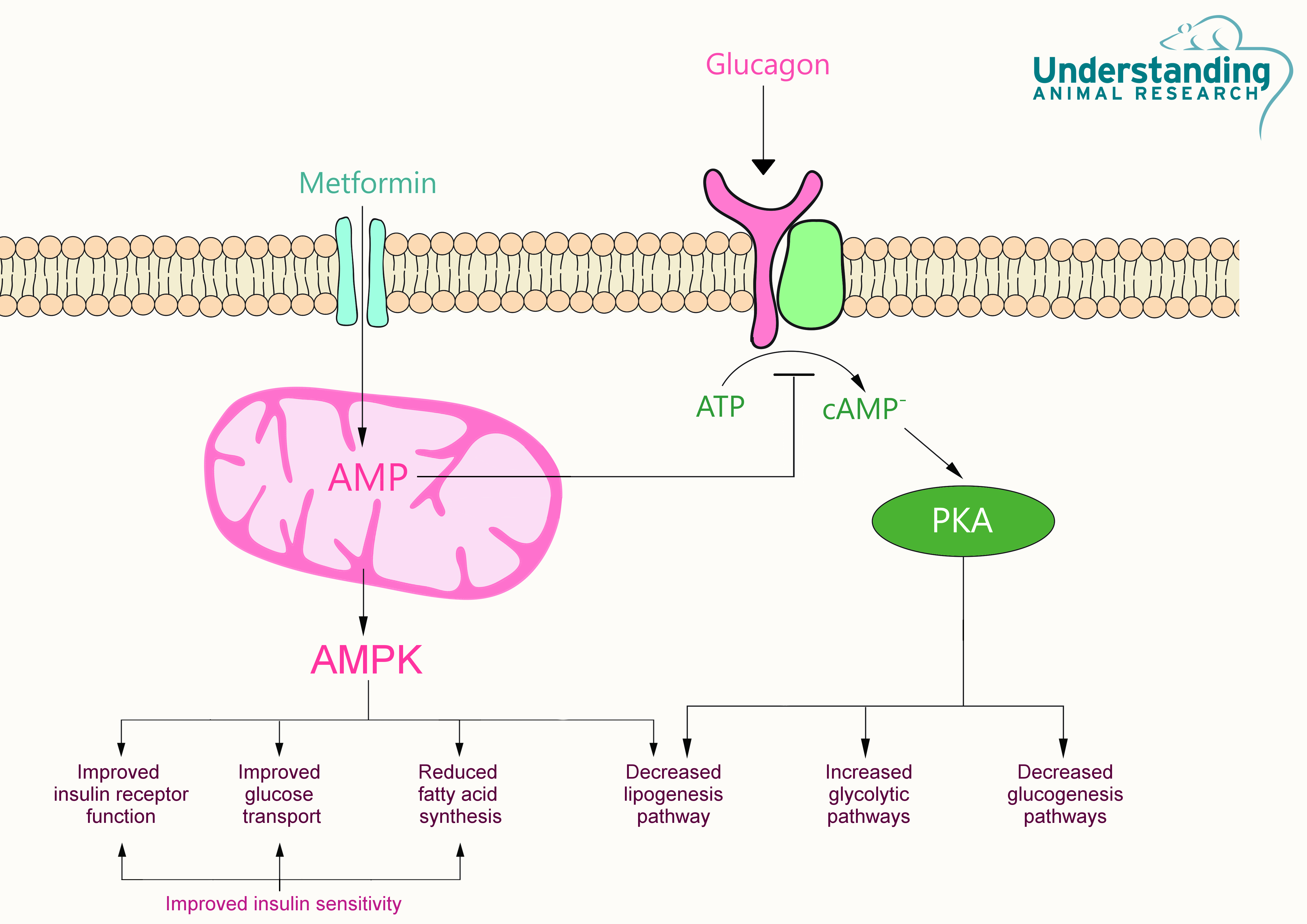 First found to reduce blood sugar in the 1920s, metformin was forgotten for the next two decades as research shifted to insulin and other antidiabetic drugs. Interest in metformin was rekindled in the late 1940s, and in 1957, French physician Jean Sterne published the first clinical trial of metformin as a treatment for diabetes.

Metformin is also used to treat polycystic ovary syndrome, and has been investigated for other diseases where insulin resistance may be an important factor such as nonalcoholic fatty liver disease.

Metformin is one of only two oral antidiabetics in the World Health Organization Model List of Essential Medicines (the other being glibenclamide).