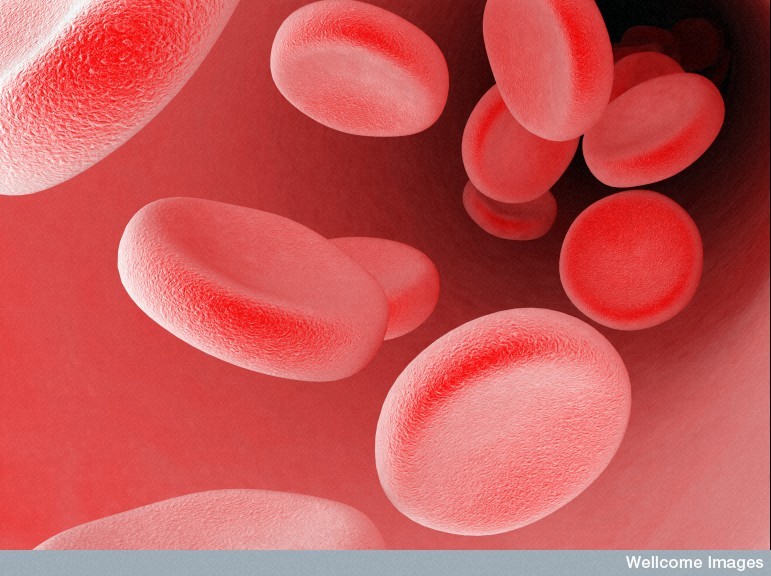 Blood clotting can be a problem when blood flow is disturbed in any way. When John Abel experimented with kidney dialysis in dogs and rabbits in 1914, he prevented coagulation using hirudin1, an anticoagulant extracted from leeches. Unfortunately, this extract was expensive, difficult to prepare and early preparations were very impure. They caused severe heart and lung problems and allergic reactions, and were thus unsuitable for human use.

The discovery of heparin, an anticoagulant occurring naturally in mammals, was a significant step forwards. Heparin was first isolated from dog liver by Jay Maclean in 1916 thanks to animal experiments.2 In 1925, George Haas3 produced it in larger quantities and showed that it worked well during animal tests of dialysis. Although these early extracts were also impure and unsuitable for human use, a big advantage of heparin over hirudin was that it could be extracted in large quantities from beef liver and lung, allowing perfection of purification techniques. In 19374 purified extracts were obtained which were shown to be effective and caused no ill effects in dogs, rabbits, guinea pigs and mice, and subsequently in human patients. Heparin is still prepared from animal sources and the safety of each batch is assessed in anaesthetised animals to ensure the absence of substances that may lower blood pressure.5

Heparin is still used as an anticoagulant for surgical procedures, but has no activity when taken by mounth. The anticoagulants taken in tablet form to prevent blood clotting long-term are chemically similar to the drug warfrin.