Cancer is a complex disease and the type of treatments depend strongly on the origin of the cancer and its stage of progression. There are separate pages for different cancer types, please see these for more details:

The origins of chemotherapy are routed in the mustard gas attacks of World War IANCHOR. Adair and Bagg noted in animal experiments that mustard gas applied to the skin of mice with an chemically-induced tumour resulted in a regression in the cutaneous tumourANCHOR. Further animal testing in rabbits allowed researchers to find the correct dosage for local use. In 1931, clinical experiments on twelve patients resulted in significant therapeutic reactions and “the virtual disappearance of the tumour after the intratumoral injection”ANCHOR.
During World War II, studies on nitrogen mustards (originally developed as a chemical weapon) in mice showed regression of advanced tumours. Although the tumours returned, these too were treated in the same way and regressed (albeit not to the same extent as the initial treatments). The treated mice survived over three times longer than those left untreated (84 days compared with 21 days)ANCHOR3. Similar results were then shown in a human trial in 1942. It is worth noting that the bone marrow depression, a toxic side effects of the treatment, was predicted by the animal results in mice, however these symptoms were reversible. This early research led to the development of other alkylating agents, many of which are used today, such as chlorambucil, melphalan, busufan and cyclophosphamideANCHOR.

It had been shown in animal experiments that a single implanted leukaemic cell was sufficient to kill a mouse, thus researchers realised to need to eradicate every last leukaemia cellANCHOR. This resulted in a more aggressive approach to using chemotherapy to treat leukaemia through the 1960s, pushing up remission rates from 25% at the start of the decade to 60% by the end of itANCHOR. Mice models in the 1960s also paved the way for combination chemotherapy. Scientists showed that drug resistance to one drug could be overcome by the use of another. In the present day, the majority of children with acute lymphocytic leukaemia are cured through the use of aggressive combination chemotherapy programs.

Today, animal experiments in mice continue to be at the forefront of cancer research, for example playing a key role in the development of new immunotherapy techniques that have shown great promise in early clinical trials against chronic and acute lymphocytic leukaemia that resisted existing treatments. The development of techniques to modify the genes of mice has led to a great deal of interest in them for cancer research, and recently studies of GM mice have yielded important insights into particular types of cancer such as acute myeloid leukaemia and pancreatic cancer, as well as increasing understanding of processes involved in many cancers, such as the role of cancer stem cells.

Research in mice has also helped develop non-animal methods for screening potential chemotherapeutic compounds. Fluids from the peritoneal cavity of mice have allowed scientists to grow lymphoblastic cells in vitro. These cell lines, called L1210 cells are used today for screening compounds before they are administered to animals – reducing the number of animals neededANCHOR.

In the past century, the contribution of mice through animal testing, to the development of chemotherapy has been tremendous. Without the use of mice we would not have the high remission rates for all patients that currently exist, with remission for almost 85% of all sufferers. 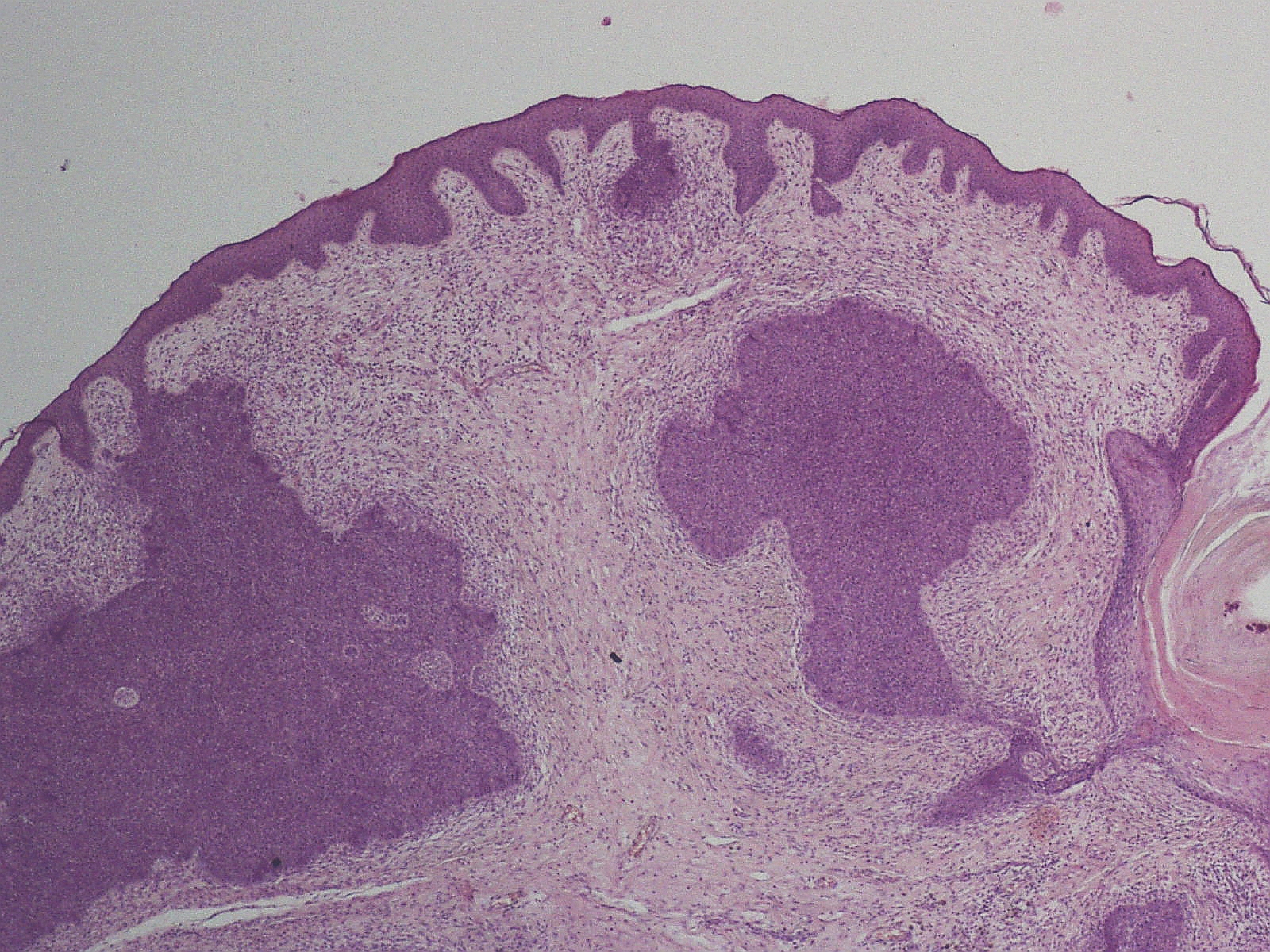