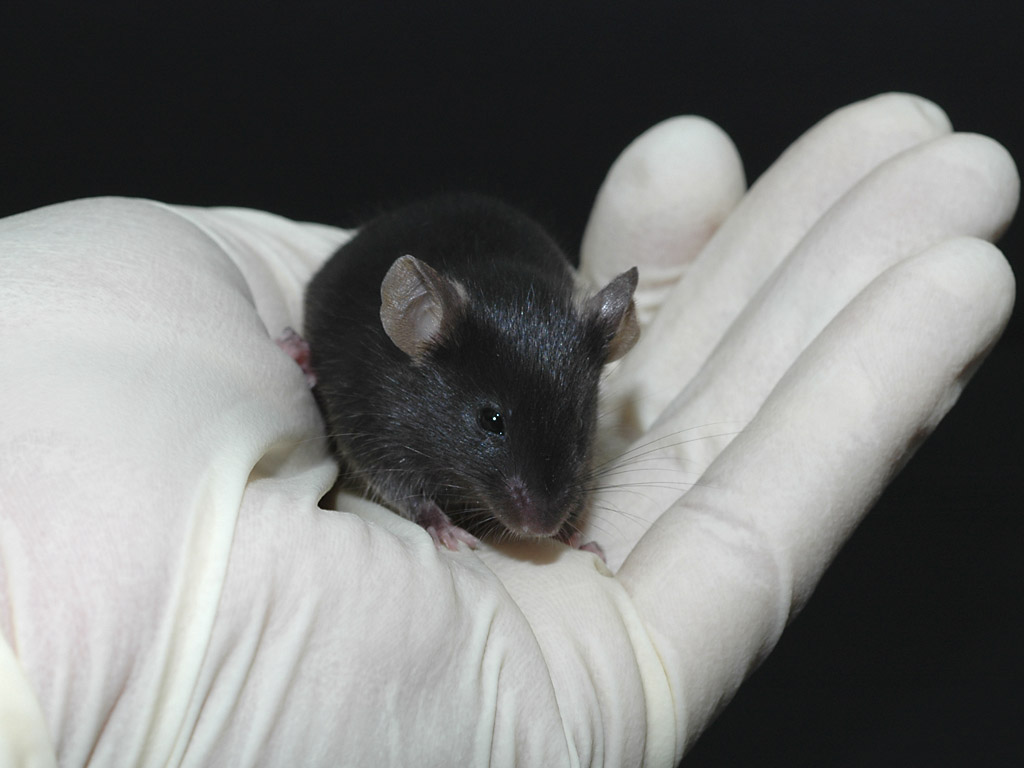 In 1931, before vaccination, a standard textbook of bacteriology stated that whooping cough "may be looked upon as one of the major causes of death in civilised countries". At this time it was responsible for 1.3% of all deaths in England and Wales.ANCHOR Today, whooping cough is still a significant cause of child mortality in developing countries. In 1991 it was estimated that, worldwide, it caused the deaths of approximately 340,000 children each year.ANCHOR It still affects more than 50 million people worldwide each year.ANCHOR

The bacterium which causes whooping cough, Bordetella pertussis, was described by Jules Bordet and Octave Gengou in 1900 and cultivated by them in 1906.ANCHOR The effects of toxins produced by the bacteria could then be studied in rabbits.ANCHOR

Success of the vaccine

Human tests in the 1920s showed that extracts of killed Bordetella pertussis gave some degree of immunity, but the results of these tests were open to doubtANCHOR.  A series of rigorous and well-controlled trials were started in the 1940s by the Medical Research Council (MRC) in England. Because different vaccines varied in their effectiveness, a standard test was needed. They developed a method which tested how well a vaccine protected mice against fixed doses of the bacteria. In a study of 25 vaccines there was a high degree of correlation between the activity in the mouse test and the effectiveness of the vaccine in people.ANCHOR  With the development of this quick method of assessing new vaccine preparations, the MRC was able to recommend in 1959ANCHOR that only whooping cough vaccines showing adequate strength in the mouse protection test should be used.

Success of the vaccine

The incidence of whooping cough in England and Wales dropped steadily as the vaccination rate rose to around 80%. Unfortunately, incidence rose again as the vaccine rate dropped between 1975 and 1988, and 102,000 children became seriously ill, with 32 deaths, in the epidemic of 1977-1979. Elsewhere, in countries such as Fiji, where the vaccination programme was not interrupted, the disease was practically eliminated.ANCHOR