Culture of the polio virus 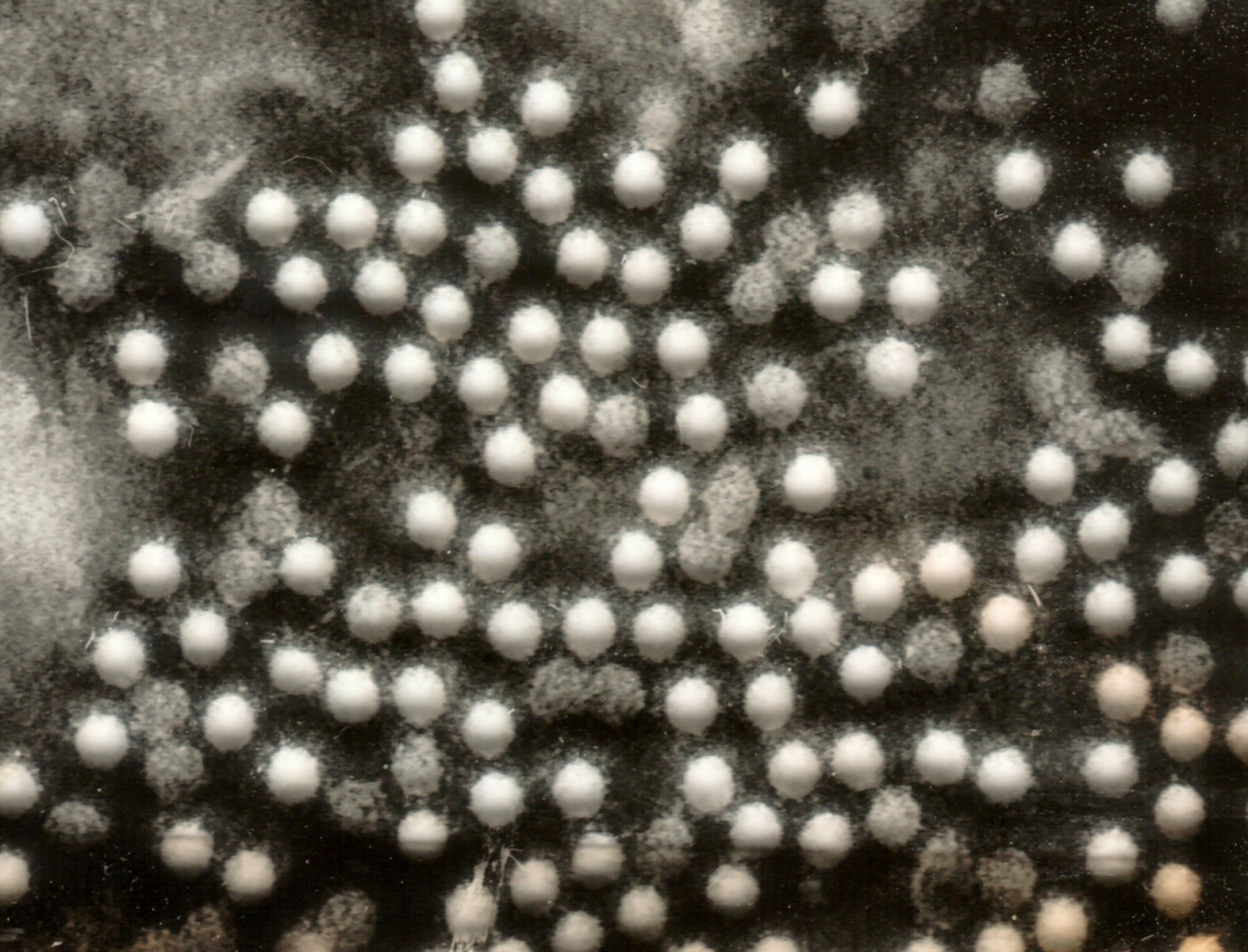 Polio was known to be an infectious disease since Karl Landsteiner and Erwin Popper’s famous experiments in 1908 showed that polio could be transmitted between animals.

The cultivation of bacteria, using the principles outlined by Robert Koch, brought about the development of antibiotics. Viral diseases, however, remained difficult to study. Unlike bacteria, viruses are unable to reproduce in culture media – they are only active inside cells.

In the 1940s Dr John Enders and his colleagues developed a culture technique which allowed the polio virus to be grown in human tissue. Methods for culturing human tissue relied on techniques developed by Alexis Carrel. They discovered that the polio virus not only grew in brain tissue as expected, but in other types of human cells. The culture technique they developed allowed all viruses to be studied in more detail, and was also applied to problems in veterinary medicine.

As the virus was too small to be seen with any available technique, there was only one way that Dr Enders could check that he had extracted the virus from mouse brain tissue and grown it in culture. This was to inject the culture fluid into mice and monkeys, where it produced paralysis typical of polio.