Discovery of the nematode Spiroptera carcinoma 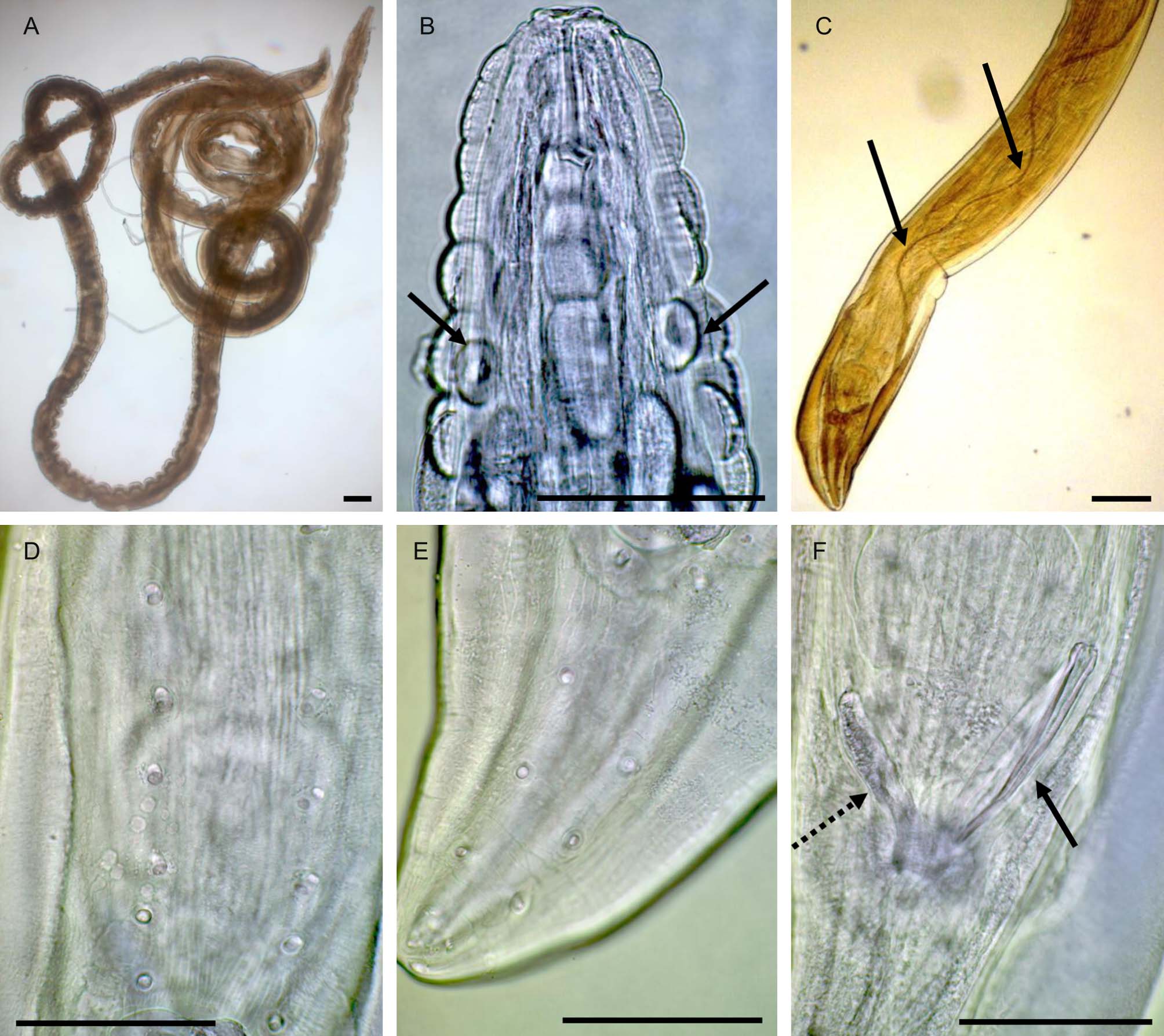 Johannes Fibiger showed that infection of rats with parasitic nematode worms led reliably to gastric tumors. This was one of the first demonstrations that an infection could be a cause of tumor growth. He was the first person to induce cancer in laboratory animals – a major step forward for cancer research. The notion that cancer could be caused by tissue irritation led to the use of other carcinogens in cancer research.

The worm is now named Gongylonema neoplasticum. Later research has since shown that while the worms can stimulate cancerous cells to form tumors, the worms themselves are not a direct cause of cancer, as they are not carcinogenic to healthy cells.