Serum therapy, especially in its application against diphtheria. 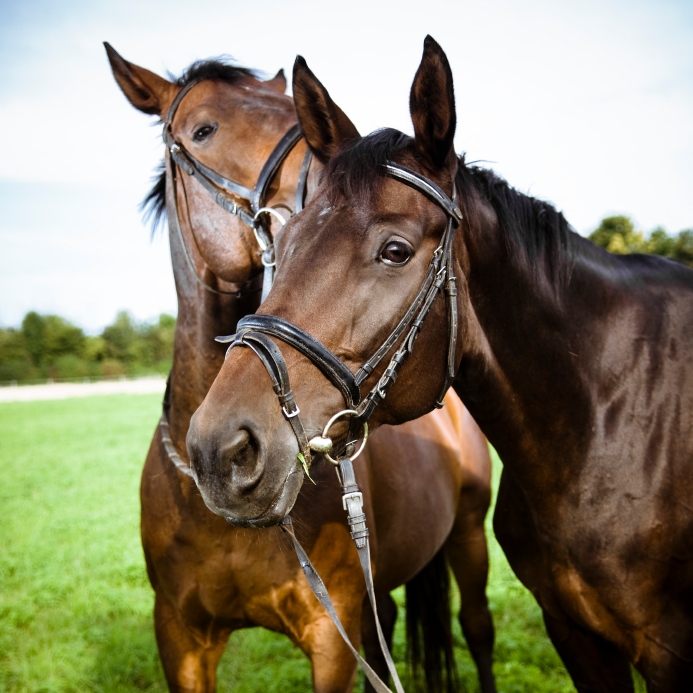 The treatment for diphtheria was based directly on work by Roux and Yersin. They had isolated a filtrate from diphtheria cultures that caused symptoms of the disease when injected into guinea-pigs, rabbits and pigeons. This showed that diphtheria was not caused directly by infection with the bacteria, but by the toxins they produced.

In 1890, von Behring and Kitasto found that low doses of diphtheria toxin, modified by heat and injected into rats, mice or rabbits, appeared to protect them from the illness. They realised that the body produces anti-toxins when exposed to low doses of the toxin, and these protect against full exposure to the disease. The anti-toxins neutralise the poisons and create resistance. The blood serum of animals with resistance to diphtheria toxin continued to protect against the disease when injected into another individual. Similar techniques were used to develop an anti-toxin for tetanus. In years to come this ‘immunity’ became the founding principle of immunology.

The modified toxin caused severe reactions in humans and could not be used as a vaccine, but the anti-toxin from immunised animals protected humans from the disease. Diphtheria anti-toxin was first produced on a large scale from horse immune-serum in 1896.