The discovery of insulin 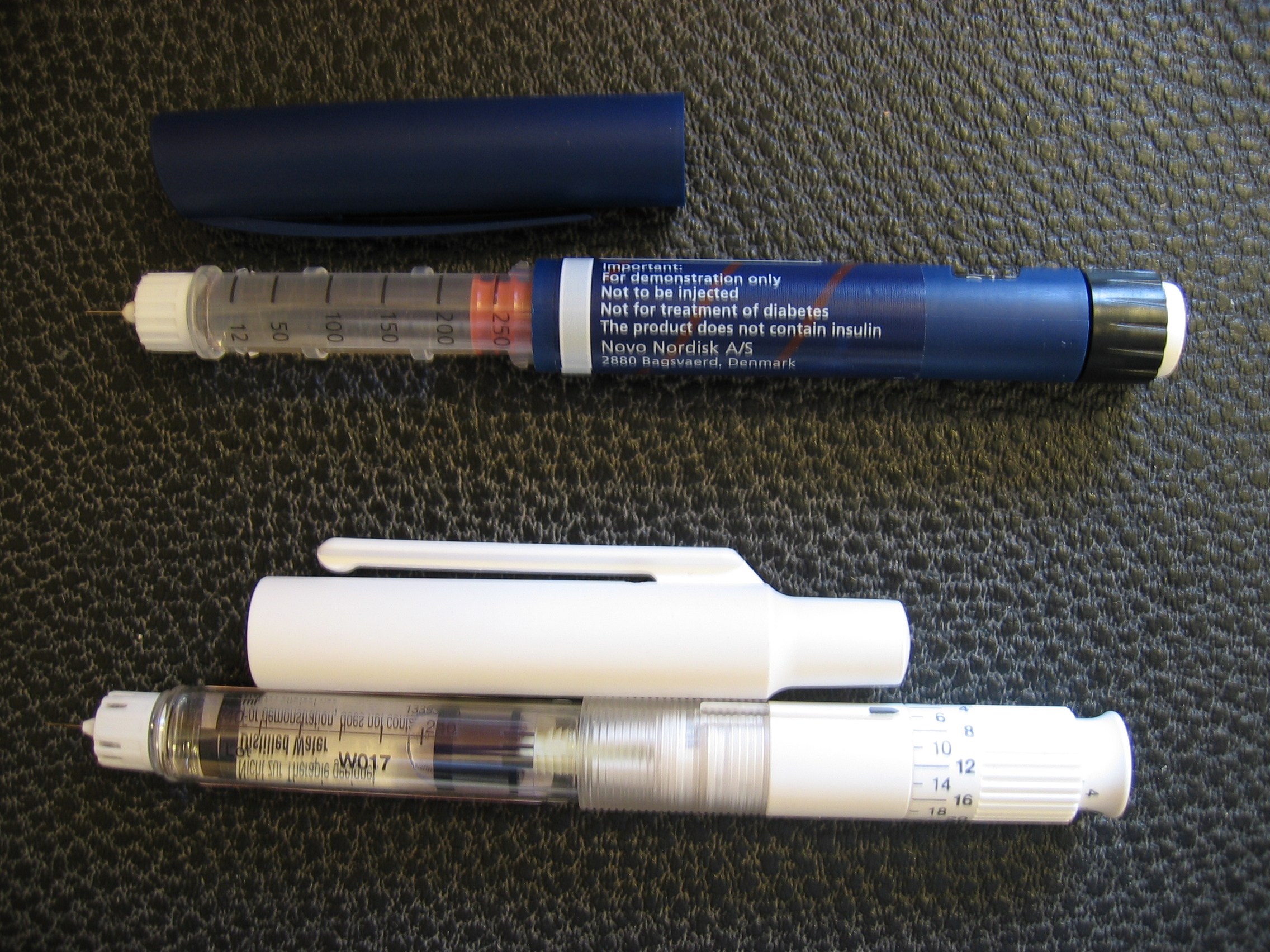 Studies using experimentally induced animal models of diabetes were critical in discovering that insulin could be used to treat diabetes.

Frederick Banting and Charles Best began their classic experiments in 1921. By the end of the year they had showed that extracts from the pancreas reduced blood sugar. This was due to the removal of sugars from the urine of dogs whose pancreas had been removed, the usual animal model of diabetes. However, as previous researchers had discovered, the extracts were toxic, causing a serious fever in both the dogs and diabetic patients.

The biochemist James Collip joined their team and prepared insulin from the  pancreas' of cows and pigs which was pure enough to eventually allow Banting and Best to treat diabetes. He used alcohol to extract insulin, producing several different protein solutions. To find out the amount of insulin present in each solution, he measured their activity by injecting each solution into rabbits and monitoring their blood sugar levels. Collip developed a measure of activity based on the ability of the extract to lower blood sugar in the rabbit which was used to standardise extracts. Collip, Banting and Best’s extracts were used successfully in dogs and then in patients in 1922 with dramatic results. Banting shared the 1922 Nobel Prize with John Macleod, Dean of the faculty of medicine, who oversaw his work.