The discovery of streptomycin 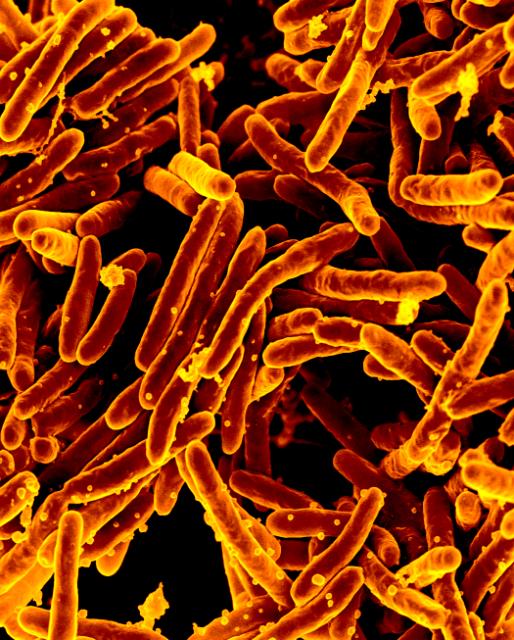 The long search for a treatment for tuberculosis began in 1882 when Robert Koch identified the cause of the disease: Mycobacterium tuberculosis. Treatments were tried and tested for over half a century, until streptomycin gave a sceptical medical profession the first effective treatment in 1944. While the discovery of penicillin was due to chance observation, streptomycin was identified after many years of meticulous searching, and the development of tests which enabled the discovery of other antibiotics.

Microbiologist Selman Waksman studied soil microbes, and was particularly interested in their synergistic and antagonistic properties. As M tuberculosis is destroyed in soil, he was asked to use his expertise to investigate how this happened.

Waksman concluded that it was broken down by microbes, and coined the term ‘antibiotic’ to describe antibacterial substances produced by these microbes in 1940. The first of these antibiotics, actinomycin, was found to be toxic in animal tests. Two years later streptothricin, was isolated. It was active against many bacteria, including M tuberculosis, and at first appeared to be non-toxic in animal tests, though further studies in animals revealed that it was too toxic for use as a medicine.

More than 10,000 different soil microbes were studied before streptomycin was discovered. It had low toxicity in animals and protected mice, guinea-pigs, and chicks against many disease-causing bacteria including those causing tuberculosis, plague and pneumonia. Subsequent tests in humans showed excellent results.