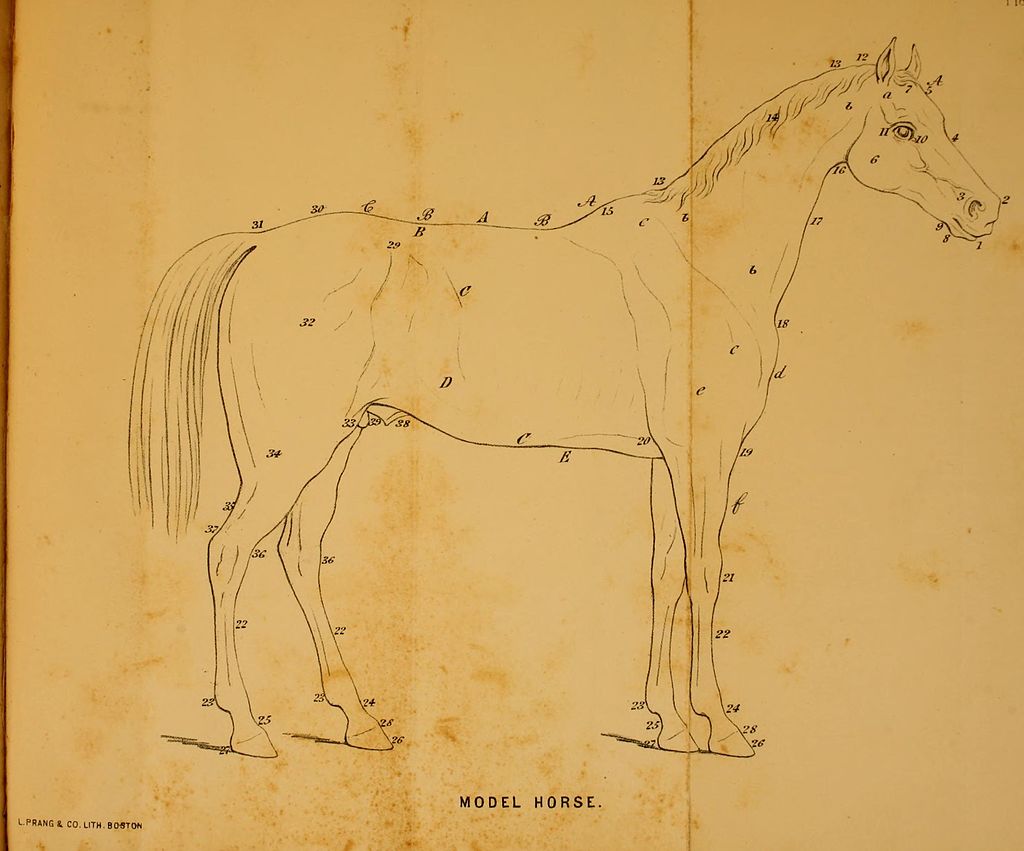 African Horse Sickness (AHS) is a non-contagious, highly fatal viral disease that primarily occurs in Sub-Saharan Africa, but outbreaks have occurred in Egypt, the Middle East, Pakistan, India, Morocco, Spain and Portugal. The disease is classified as one of the most devastating equine diseases and is one of a number of diseases known to be potentially damaging to the livestock economy. AHS affects horses, donkeys, mules, zebras camels and dogs. Antibodies to AHSV have also been reported in a number of other species, although there are sometimes inconsistencies between studies, such as hyenas, jackals, African wild dogs, cheetahs, lions and large-spotted hyenas, which might be exposed by feeding on infected zebras.

The disease is usually fatal to horses, the most susceptible species of all, killing up to 90 percent of infected horses. Mules have a mortality rate of 50-70 percent and donkeys 10 percent. Donkeys are considerably less susceptible and generally show mild to no clinical signs of the disease and Zebra mostly act as a reservoir host for the virus and rarely display any signs of the disease.

There are three main different forms of AHS : the lung form (acute form), the heart form (cardiac) and the mixed form (combination of lung and heart form). Symptoms include a mixture of cardiac and respiratory impairments which include fever, breathing difficulties, sweating, swelling around the eyes, lips, cheeks, tongue and neck. In some cases colic may also been seen and a frothy discharge from the nostrils is visible a few hours before death.

The disease is caused by an Orbivirus (the same family as the bluetongue virus) from the family Reoviridae, is vector-borne and is spread by biting midges from the Culicoides family. AHSV is typically noncontagious and spread exclusively via the bites of infected Culicoides spp or by the direct inoculation of infectious material (via blood-feeding insects, needles, etc).  Consequently, AHS is seen during warm, rainy seasons, which favor propagation of the vectors, and disappears when cold weather stops or significantly reduces vector activity.

The virus also has been isolated from the dog tick Rhipicephalus sanguineus sanguineus, and the camel tick Hyalomma dromedarii during the winter in southern Egypt, where the disease is endemic.

The virus can also be spread through the blood and infected tissues namely the lungs, spleen and other lymphoid tissues. Dogs often become infected by eating infected horse meat. However, the virus can be inactivated at a pH of <6 (but is stable at higher pH), or by formalin, β-propiolactone, acetylethyleneimine derivatives, or radiation.

There are 9 different types (serotypes) of the 55-70 nm in diameter virus. While some serotypes are cross-protective (e.g., serotypes 6 and 9), others are not which makes developing a vaccine difficult. All serotypes (1-9) are distributed throughout South Africa, although there is a variation in their temporal distribution. The virus is unenveloped and made up of a two layered capsid. The genome comprises 10 double stranded RNA segments.

Unfortunately, there are no specific treatment available for the disease other than supportive treatment. Preventive measures are therefore essential to limit the spread of the disease.

Modified, live vaccines against AHS exist and generally provide good, but not absolute, protection. Three vaccines currently exist, which include a polyvalent vaccine, a monovalent vaccine, and a monovalent inactivated vaccine. The use of each will depend on the virus strains circulating in the area. Reactivity to some vaccine strains is reported to be better than to others, and protection may be incomplete in some case.

The vaccines are used in many parts of Africa to help control this endemic disease but they are not licensed in Europe, due to safety concerns. Indeed, the vaccines are based on a live serotype of the AHS virus and therefore carry a risk that they could revert to virulence. They could accidentally cause an outbreak of the disease that they are supposed to prevent, in places where the disease doesn’t exist yet.

In the event of an outbreak in Europe, the European Commission has proposed the development of a vaccine bank for use in an emergency situation. Research by Spain and Britain continues to investigate the production of a safe, recombinant vaccine (not live and therefore unable to revert to virulence) for use in Europe. Early trials to-date have so far shown good results. In particular, the Pirbright Institute is actively working on a promising vaccine candidate for AHS.

Various other  methods of control may be attempted, such as introducing animal movement restrictions with strict regimens of testing and quarantine, to prevent infected animals initiating new foci of infection, and husbandry modification to deny or reduce vector access to susceptible or infected animals. Measures to control exposure of horses to biting insects are essential to prevent an outbreak from spreading. However, it is rarely possible to completely eliminate populations of vectors, especially in extensive pasture systems. Overall the control of an outbreak in an endemic region involves quarantine, vector control and vaccination.

Luckily, to date, AHS doesn’t seem to affect humans, so we are out of harm’s way for the time being.