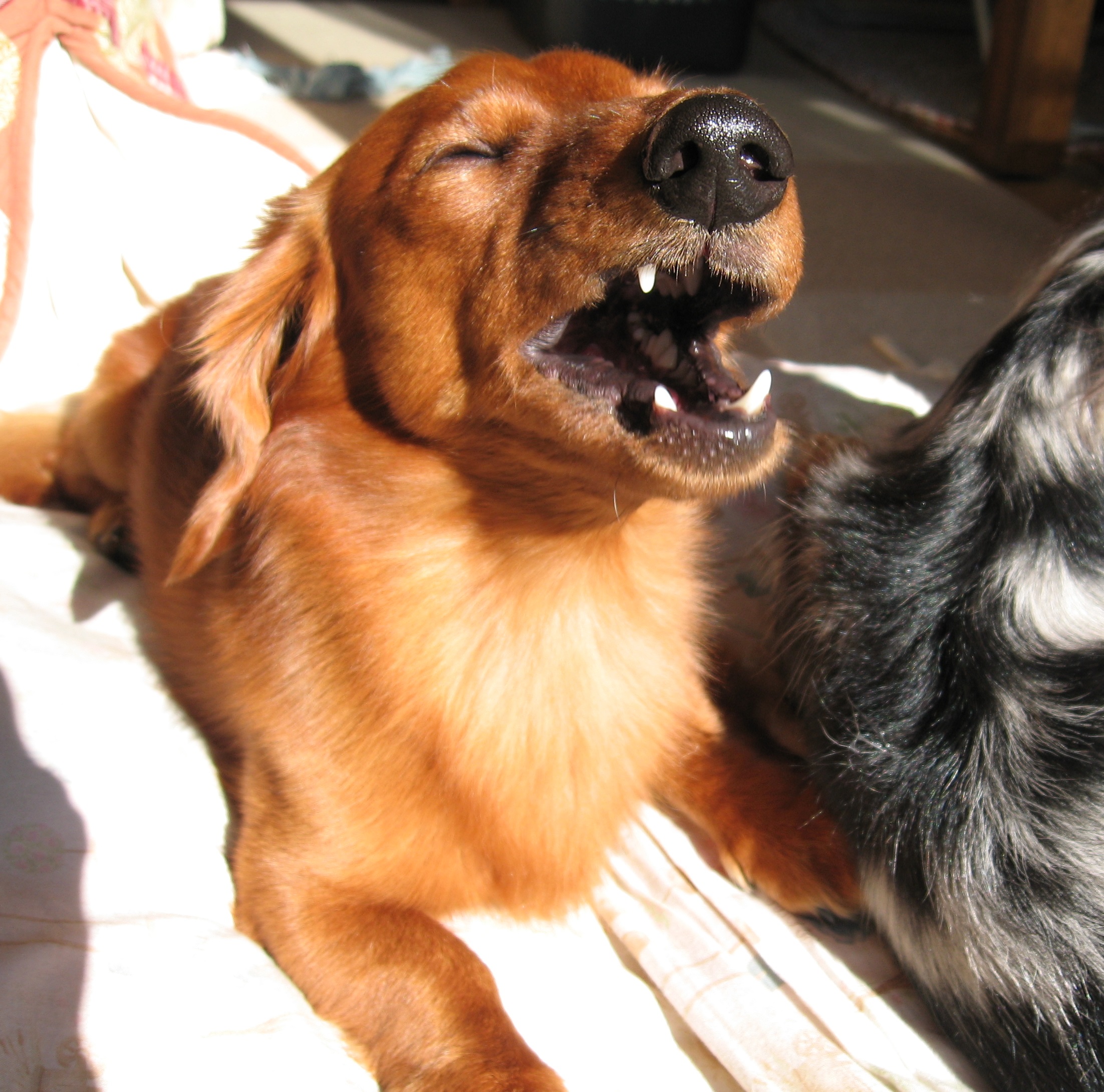 Allergies to pets are the second most important cause of allergies in UK home according to the charity Allergy UK.  Half of asthmatic children are allergic to cats and 40% allergic to dogs. (4) But the converse is also true - just like people, pets can also show allergic symptoms and can even be allergic to humans. Although rarely life threatening, allergies in pets cause discomfort and distress.

Just like people, dogs and cats can show allergic symptoms when their immune systems begin to recognise certain everyday substances – or allergens – as dangerous. Even though these allergens are common in most environments and harmless to most animals, pets with allergies will have an extreme reaction to them. Allergens can be problematic when inhaled, ingested or in contact with the pet’s skin. As the body tries to rid itself of these substances, a variety of skin, digestive and respiratory symptoms may appear. (5)

Pets can be allergic to humans, among others

Keeping the allergies under control

Pets can be allergic to humans, among others

There are three main types of allergies that affect your cats and dogs, food allergies, allergies to flea bites and environmental allergies.

Flea Allergy Dermatitis (flea- bite hypersensitivity) is an allergic skin reaction to flea saliva that rarely happens before the age of six months in pets. The saliva causes irritations way out of proportion to the actual numbers of fleas on the pet. (2, 6)

Environmental allergies can be provoked by outdoor allergens such as grass or pollen or indoor ones like mold, dust mites or fabrics. Environmental allergies can be genetically inherited. Some pets even go on to develop asthma, also known as allergic bronchitis. House pets have long been blamed for breathing problems in humans, but the problem goes both way, since humans – more specifically, human dandruff – can also trigger asthma attacks in both cats and dogs.

Asthma tends to be more common in cats than dogs - Feline asthma isn’t new, it was first described more than 90 years ago. Asthma is an inflammation of the airways that is caused by an allergic reaction. It results in an obstruction of the airways when the bronchi fill up with mucus and go into spasm. Most of the time asthma is a mild disease but it can in some cases cause collapsed lungs and rib fracture due to difficulty in breathing.

Keeping the allergies under control

Recent advances in the treatment of human asthma are helping sick pets. “We now do exactly what we do for infants and children”, explains Dr Padrid, veterinarian for the Family Pet Animal Hospital in Chicago. Inhaled anti-inflammatory medication similar to human inhalers can be delivered to pets through an aerosol chamber with a facemask.

Some research in the field of human asthma has also been transferrable to felines. The work suggested in humans a link between bacterial infections and the worsening of asthmatic symptoms. The same bacteria were then later found in 1/5 of all lung fluid samples taken from asthmatic cats.

Like allergies in humans, affected pets tend to become more sensitive as time goes by. Today prognosis for the control of the disease is excellent, with most pets living happy and normal lives. Although there is no cure for allergies for now, medication such as allergy injections, antihistamines or even cortisone,  can be used to sooth the symptoms of the disease.

But overall, the best way to keep your animal from developing the symptoms is identifying the allergens and making sure your pets stays as far away as possible from them, be they fleas or chicken wings. 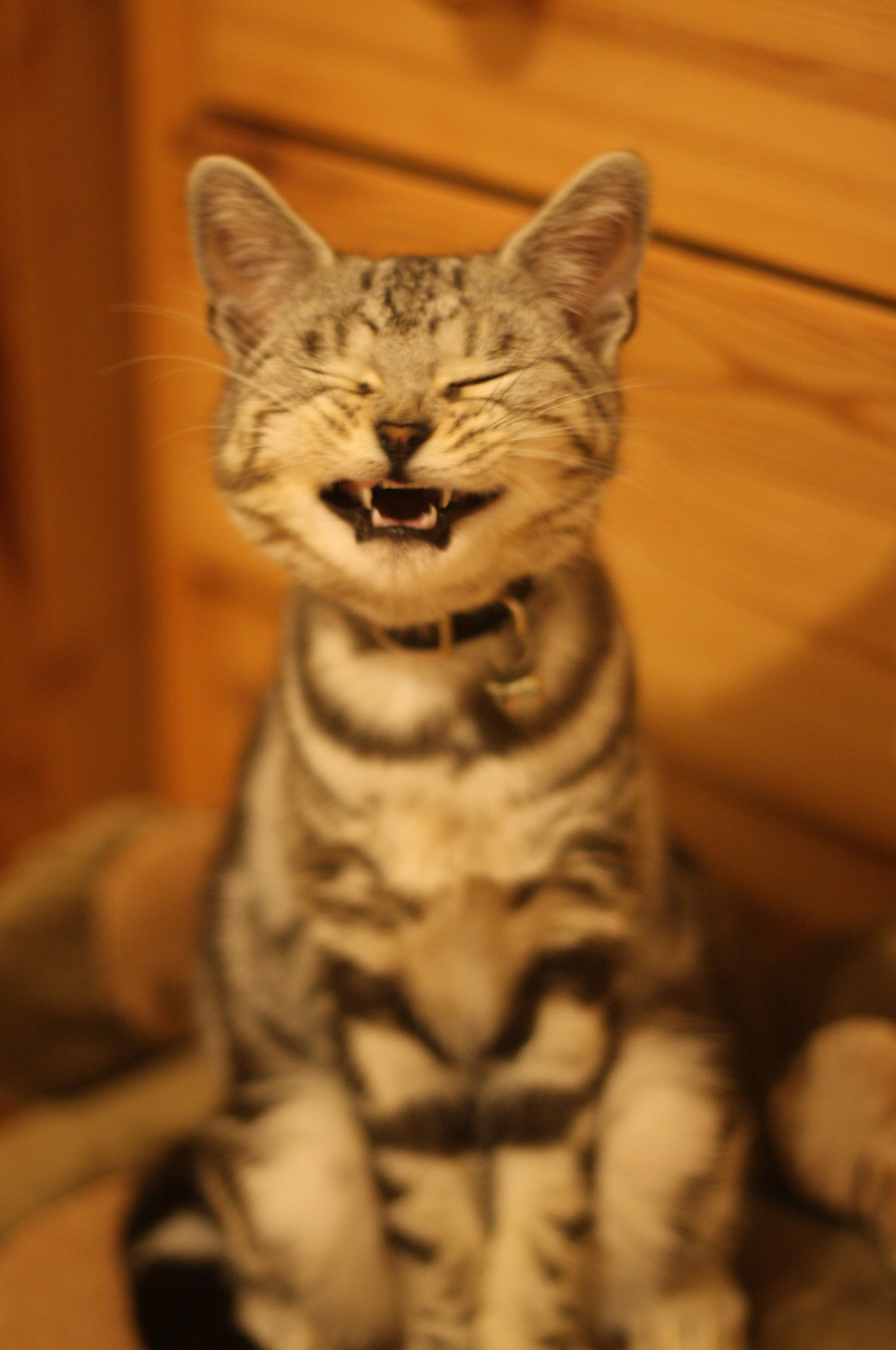