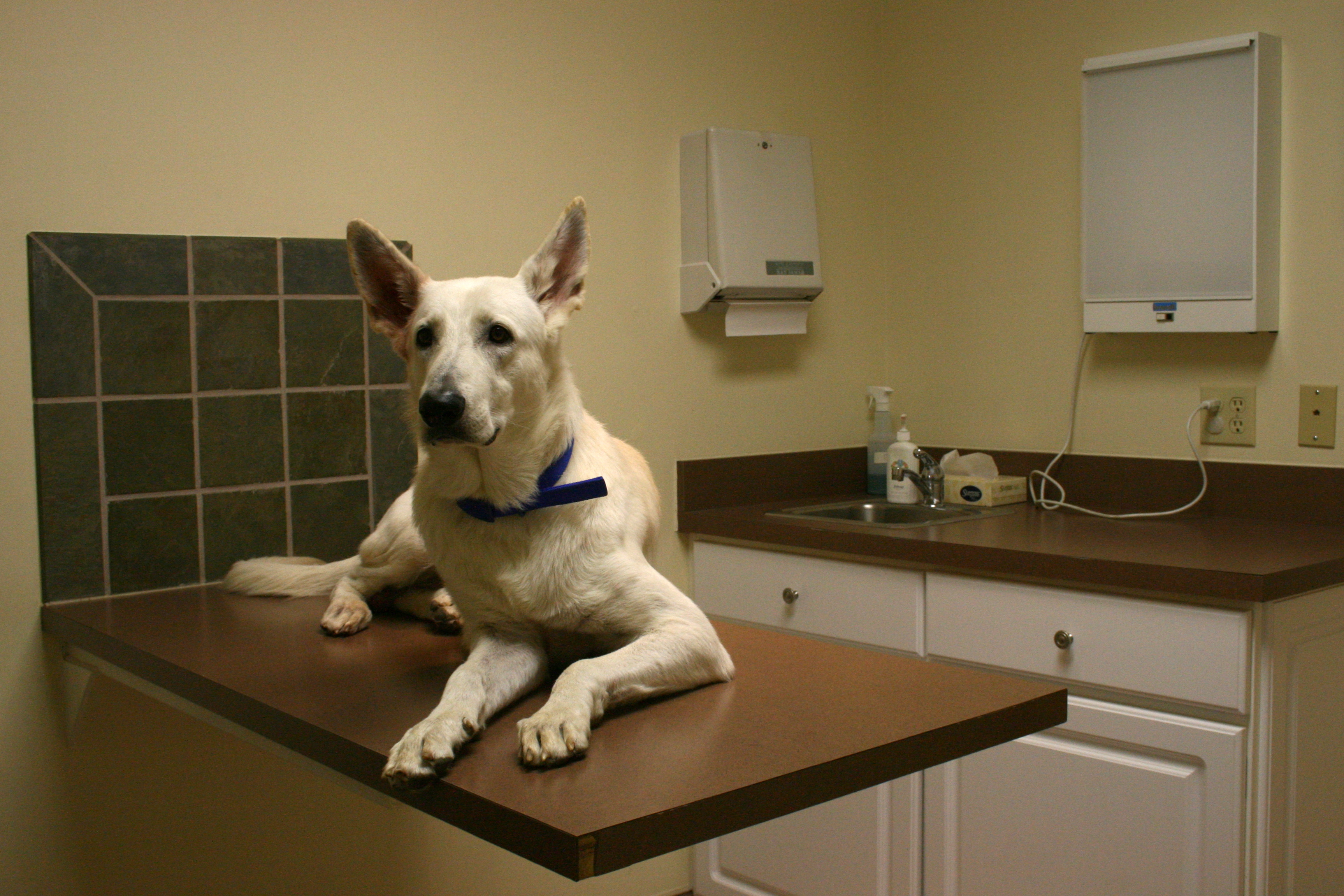 The genes responsible for some serious genetic conditions in dogs have now been identified using a new technique, using a very small number of animal experiments. The new method relies on the exceptional similarity in the genetic code of dogs of the same breed.

Dogs have been bred selectively for particular traits ever since humans first tamed grey wolves between 15,000 and 100,000 years ago. There are over 400 breeds of dog today, and these are descended from only a handful of canine ancestors. This breeding history is unique, and means dogs of a single breed have long stretches of identical genetic code. Their genetic similarity can be greater than that seen in laboratory rodents, which are inbred specifically to keep their genetic code similar.

In genetics it is important that all the animals studied are as similar as possible. This makes it easier to spot any changes that occur. A team at The Broad Institute of Harvard and Massachusetts Institute of technology have found that it is possible to identify the genes responsible for specific genetic diseases in dogs, using as few as 10 animals with the condition and 10 without.

A gene-chip was used to analyse thousands of single-base differences across the whole genome in the Rhodesian ridgeback. They found a region of 750,000 base-pairs which differed between dogs which had the breed’s characteristic ridge on their back and those which lacked it. Only 5% of Ridgebacks do not have the ridge, because breeders select for it. These dogs were compared with Thai Ridgebacks, which are only distantly related to Rhodesians, but which also have the ridgeback trait. By comparing the same stretch of DNA between the two breeds the genes responsible for the trait were found. Four genes involved in development of the foetus are duplicated in dogs with the ridgeback trait.ANCHOR

Particular genetic diseases and defects are often associated with the selective breeding in dogs, and almost one-tenth of Rhodesian ridgebacks suffer from dermoid sinus. In this developmental disorder the skin fails to separate from the nerve chord. It is a painful condition and the animals are usually put down.

The study found that animals which had a duplication of the four genes were ridged, but those which had two duplicate copies of the genes had an 80% risk of dermoid sinus.ANCHOR This technology will be used in further studies to identify other genes responsible for genetic disorders, including those which effect both dogs and other species.

This rare, but devastating, disease causes Irish setter puppies to die from multiple serious infections that cannot be warded off with antibiotics. Canine LAD bears many similarities to human LAD and bovine LAD. From previous research on these diseases it was known that it is caused by having two copies of a mutation on the beta-2 integrin geneANCHOR. Once this was confirmed to be the case in the dogs, a genetic test was developed to screen large populationsANCHOR. The tests revealed that approximately 12% of Irish red setters in England and Scandinavia were carriers of this geneANCHOR. By ensuring that two carriers never mate the disease is now non-existent and the genetic mutation could be eradicated within a couple of generations.

The large French sheep dogs Briards are affected by an inherited eye disorder called stationary night blindness. In some dogs it has been possible to restore their sight by injecting copies of a normal gene directly into the retinaANCHOR. It was the genetic similarities between all mammals that made this possible - the gene responsible for the night blindness in Briards, RPE65, was first identified in mice and people. Now this gene therapy treatment is being trialled in human patients with the similar disease Leber congenital amaurosisANCHOR.