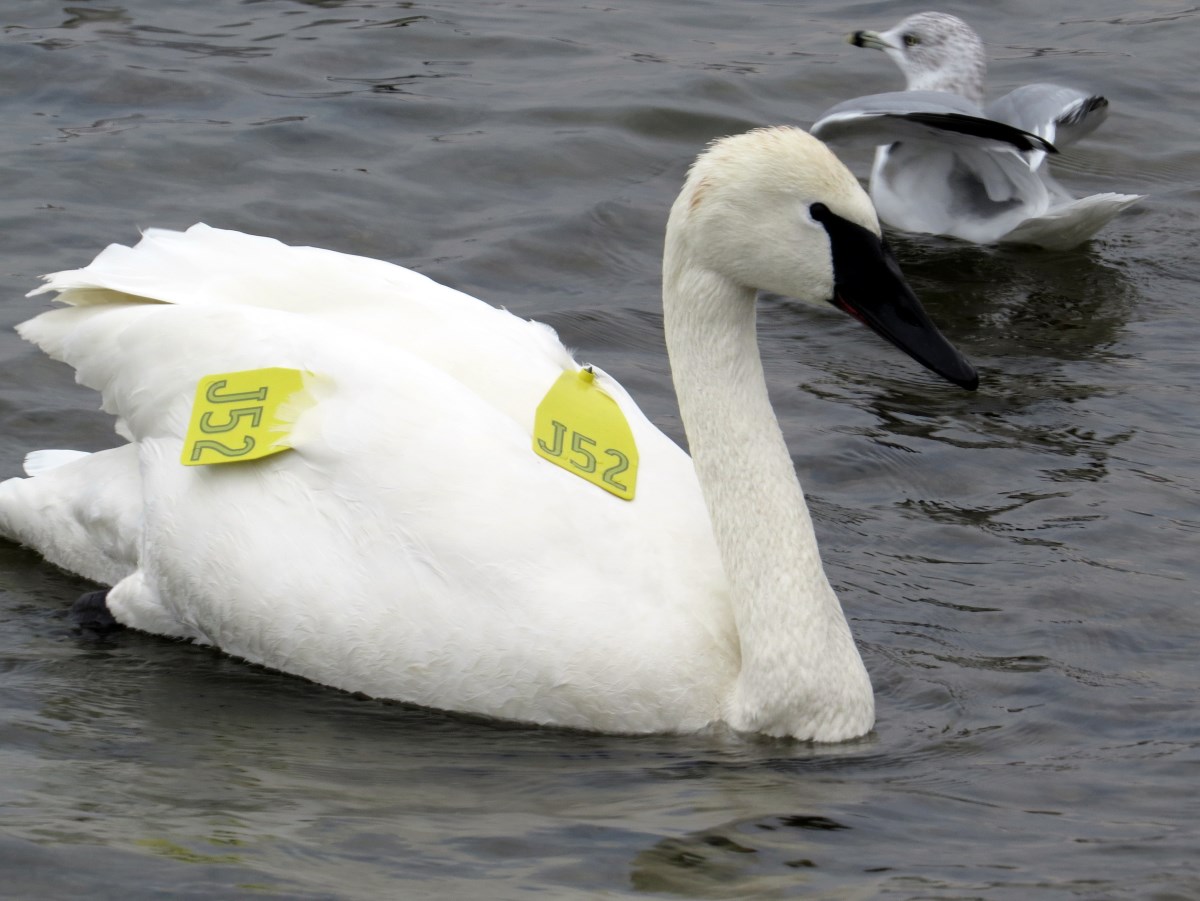 A Microchip consists of a small, battery-free transponder inserted beneath the skin of an animal, which provides an identification number when read by a scanner. They have become popular as a method of identification for pet cats and dogs over the last 15 years, and are also used to identify laboratory animals in scientific animal experiments.ANCHOR

Microchipping is now being used for the identification of a range of animals, particularly birds. It provides a permanent and unique way of identifying an animal. The usual identification method for birds involves placing a band around the tarsometatarsus, and is associated with a number of problems. Bands can be lost, become unreadable, and badly fitting bands can cause injury to the leg.ANCHOR

A transponder can be inserted into the pectoral muscle tissue of birds, with a single-use syringe, available commecially with the transponder already loaded. Anaesthetic is not required for the procedure, but is often used as the large needle could cause tissue damage if the bird were to struggle during implantation. Once the microchip is placed it is confirmed by scanning the bird, and the hole left by the needle is repaired by tissue glue or suture.

Most birds return to normal activity shortly after placement of the microchip, but occasionally animals have reactions to the microchip in the surrounding tissue. In dogs these reactions are usually short-lived,ANCHOR but more serious reactions such as sarcomas have been reported in dogs, rodents and fruit bats.ANCHOR,ANCHOR Most reactions to the chip in birds last a few days if they are treated with anti-inflammatory drugs.

Compared with the simple bands used previously, microchips are relatively expensive, and placing them into birds requires technical skill, but their use has proved successful in laboratory birds. As well as being used in a laboratory setting, this technology is used to identify pet birds, providing information which can link them to their owners. It also provides a truly reliable way to uniquely identify birds for conservation and field study programmes.