Influenza is a common viral respiratory disease, which is easily passed from between people via small droplets when an infected person coughs or sneezes. Most people recover from 'flu in a couple of weeks without the need for treatment.
For more information: https://www.animalresearch.info/en/medical-advances/diseases-research/influenza/

Dogs are a potential reservoir for a future influenza pandemic, according to a study published in the journal mBio. The study demonstrated that influenza virus can jump from pigs into canines and that influenza is becoming increasingly diverse in canines. 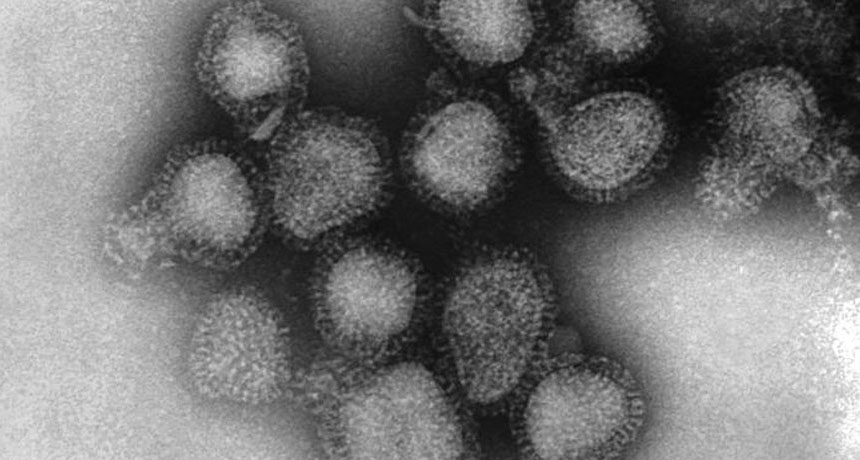 With fevers, chills and aches, the flu can pound the body. Some influenza viruses may hammer the brain, too. Months after being infected with influenza, mice had signs of brain damage and memory trouble. It’s unclear if people’s memories are affected in the same way as those of mice. But the new research adds to evidence suggesting that some body-wracking infections could also harm the human brain, says epidemiologist and neurologist Mitchell Elkind of Columbia University, who was not involved in the study. 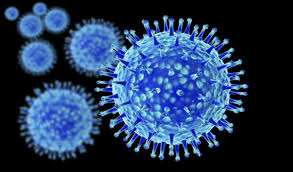 Scientists are confident they have created an effective treatment which works against a range of strains of the virus. Professor Deborah Fuller, of the University of Washington, Seattle, said the results 'show computationally designed proteins have potent anti-viral efficacy in a living organism and suggests promise for development of a new class of HA stem-targeted antivirals for both therapeutic and prophylactic (preventive) protection against seasonal and emerging strains of influenza.' Published in PLOS Pathogens 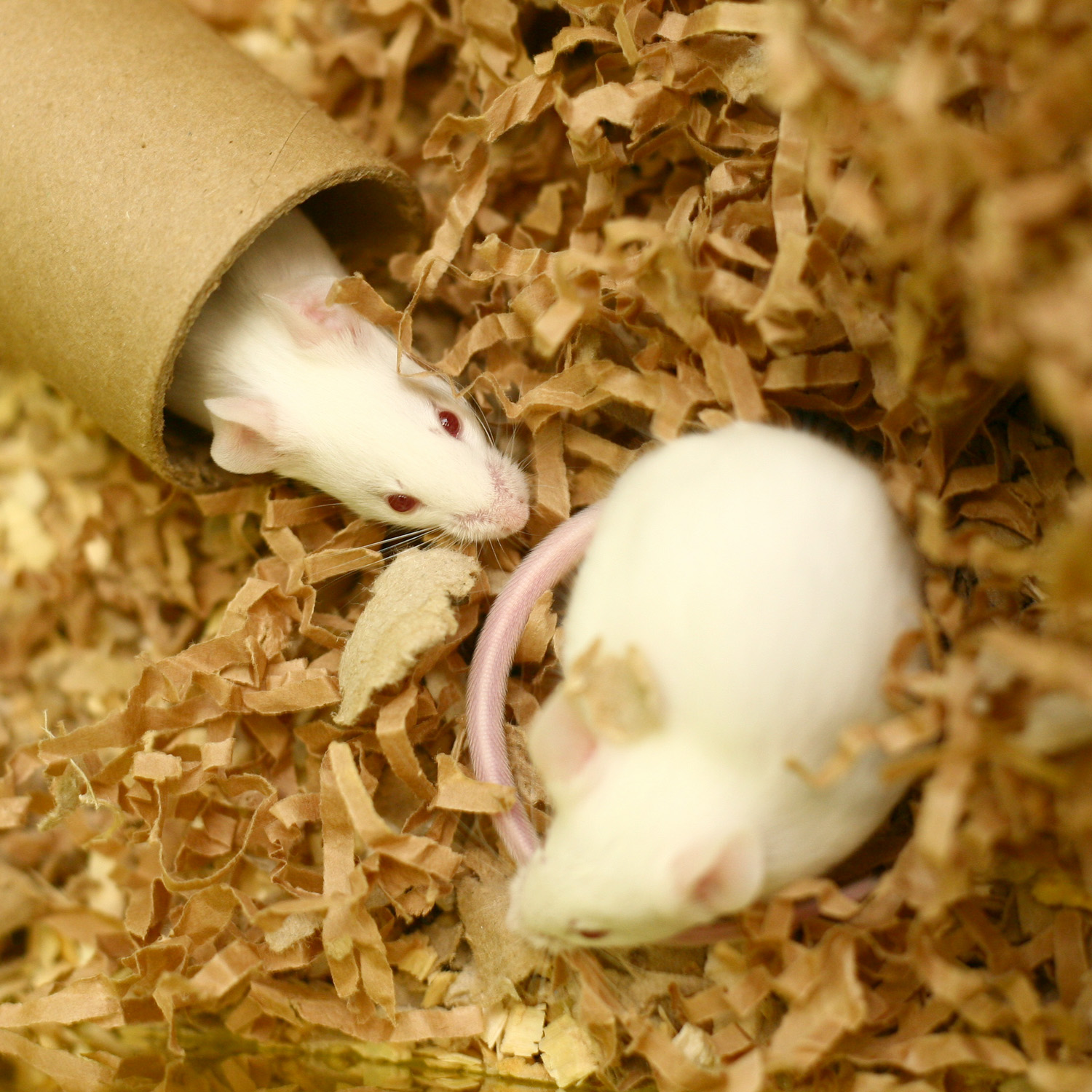 Trials show promise for a ‘Universal’ Flu vaccine. Every year, vaccines are made on predictions of which strain of flu is going to be predominant but now scientists might be able to make a flu vaccine that protects from many strains at once. The new technique works by creating a ‘cocktail’ of key surface proteins, or antigens expressed by influenza viruses. The mice injected with a mix of proteins were 95% protected against 8 different lethal strains of influenza, compared to 5% in control mice. The vaccine offers protection for at least 6 months and works well in older mice. 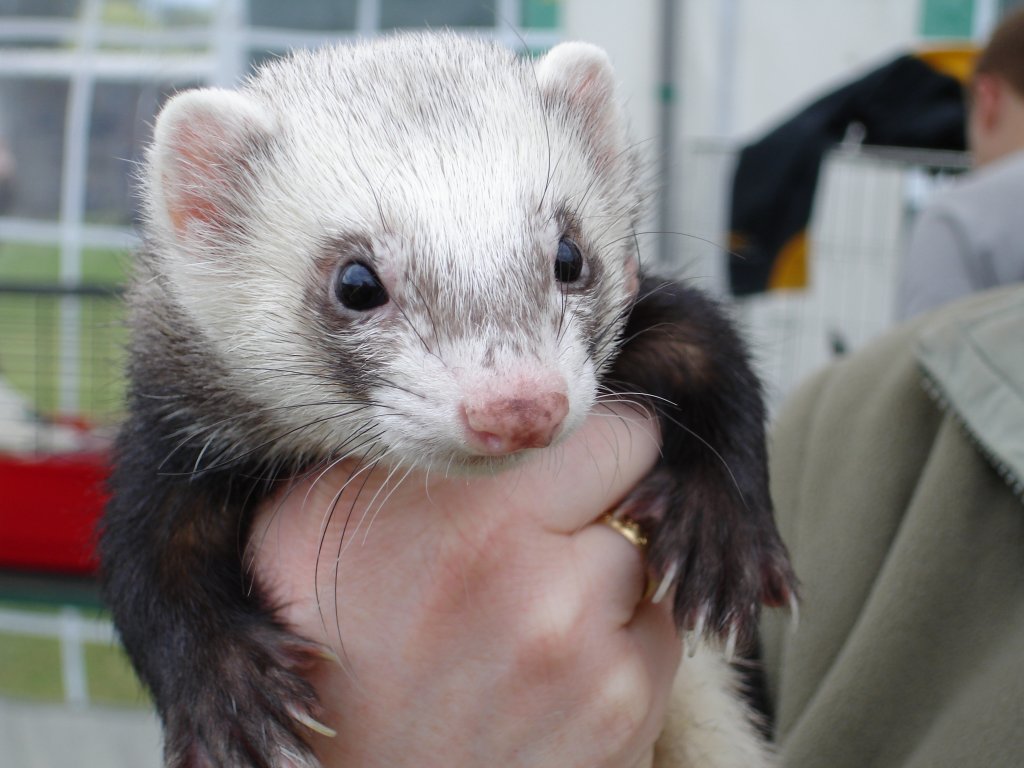 New compound protects 100% of ferrets and mice against H5N1. Since 2003, N5N1, more commonly known as bird or avian flu, has been responsible millions of death among poultry and killed 650 people with a mortality rate of 60%. Luckily, the virus has not yet been able to spread from human to human, but we are only a few mutations away. Scientists have developed an antibody which has proven 100% protective against the virus in ferrets and mice. The antibodies target antigens on viruses on lock onto them, thus disabling them. To avoid mutations rendering antibodies ineffective, scientists are planning on making ‘dual-specific’ antibodies, to make resistance much harder to emerge.

Wild migratory birds may spread the flu virus that causes bird flu around the world. A severe strain found at a duck farm in the UK last year may have been carried by wild birds to Russia, leading to millions of poultry being culled. This virus is a low human health risk, but wild birds on long migratory routes should be monitored. 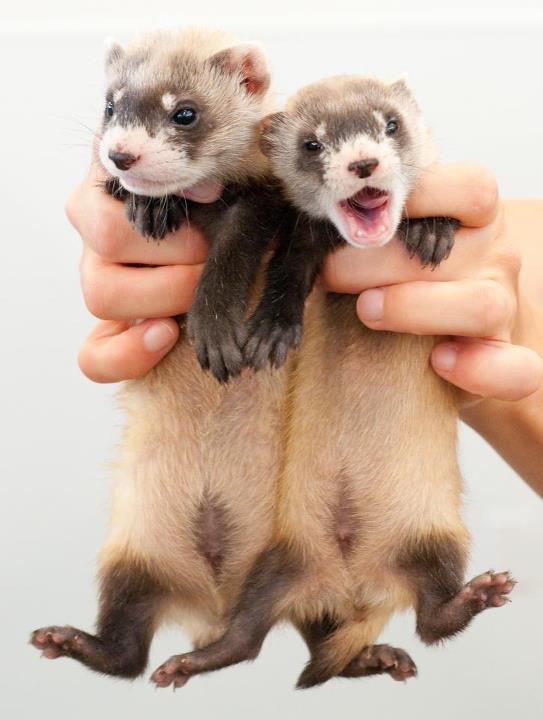 Ferrets are often used as models to study respiratory diseases as they often contract the same respiratory viruses as humans and their lungs and airways bare a striking physiological similarity to human’s. Most of what is known today about influenza comes from research with ferrets. The ferret is closer biologically and physiologically to humans than the mouse or the rat. This makes the ferret an important genomic reference point for researchers to compare their results to. The recent sequencing of the ferret’s genetic information helps scientist better understand how it copes biologically with respiratory pathogens, to further improved strategies to preserve the health of both humans and ferrets. 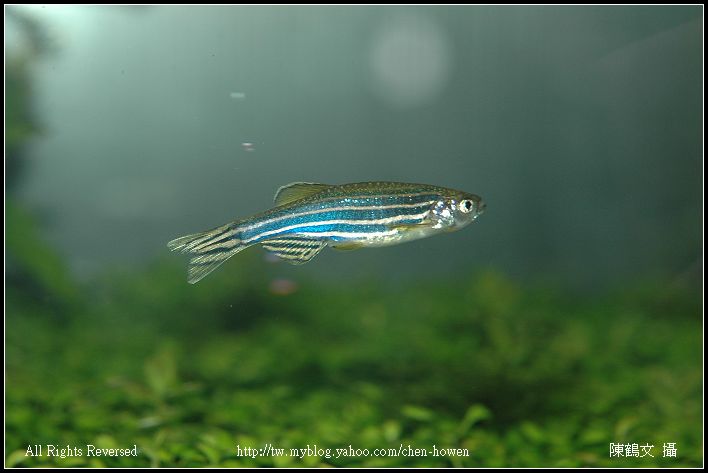 Researchers at the University of Maine have created a zebrafish model of human influenza A virus (IAV) and have found treatment with anti-influenza compounds increased survival. It is hoped this model can further advance developments of treatments for the flu. Prof Carol Kim, a UMaine microbiologist, said: "The transparent zebrafish embryo allows researchers to visualize, track and image fluorescently labeled components of the immune response system in vivo, making it ideal for immunological research."