Tuberculosis is a highly infectious disease that we have little power to stop. It is therefore not surprising that 1 in 3 people have the condition. Even though most infections are latent, they can reactivate and spread.
For more information: https://www.animalresearch.info/en/medical-advances/diseases-research/tuberculosis/ 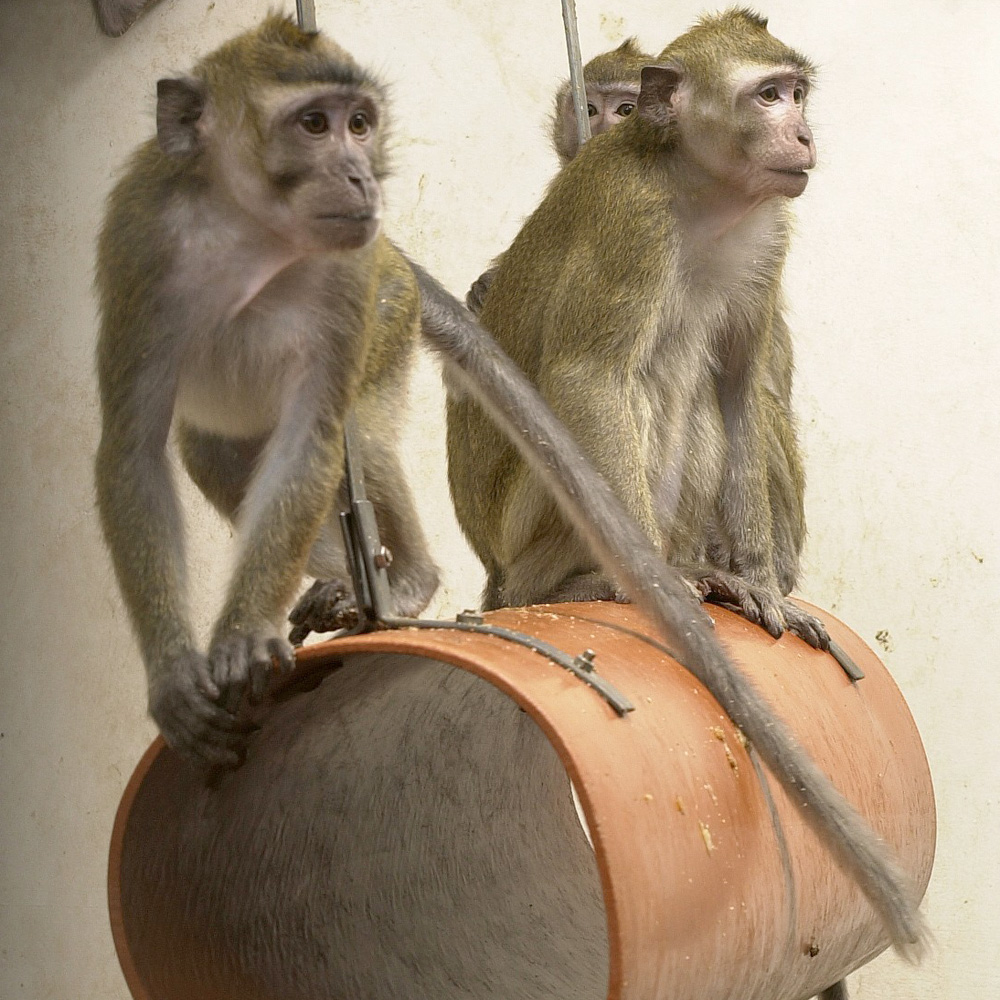 Tuberculosis (TB), one of the world's deadliest diseases, is a contagious infection of the lungs. Tuberculosis now ranks alongside HIV as the world's most deadly infectious disease, according to the WHO, accounting for between 1.1 million and 1.2 million deaths in 2014. Efforts are being made to find cures and a new strain of Tuberculosis vaccine, more effective than what's currently being used – the BCG strain of vaccine - , has been effective in non-human primates. the reseachers found that monkeys given an aerosol that contained the modified strain, Mycobacterium tuberculosis (Mtb) resisted infection better than those that received BCG. Further preclinical studies are needed to validate these results before the vaccine can move to clinical studies. 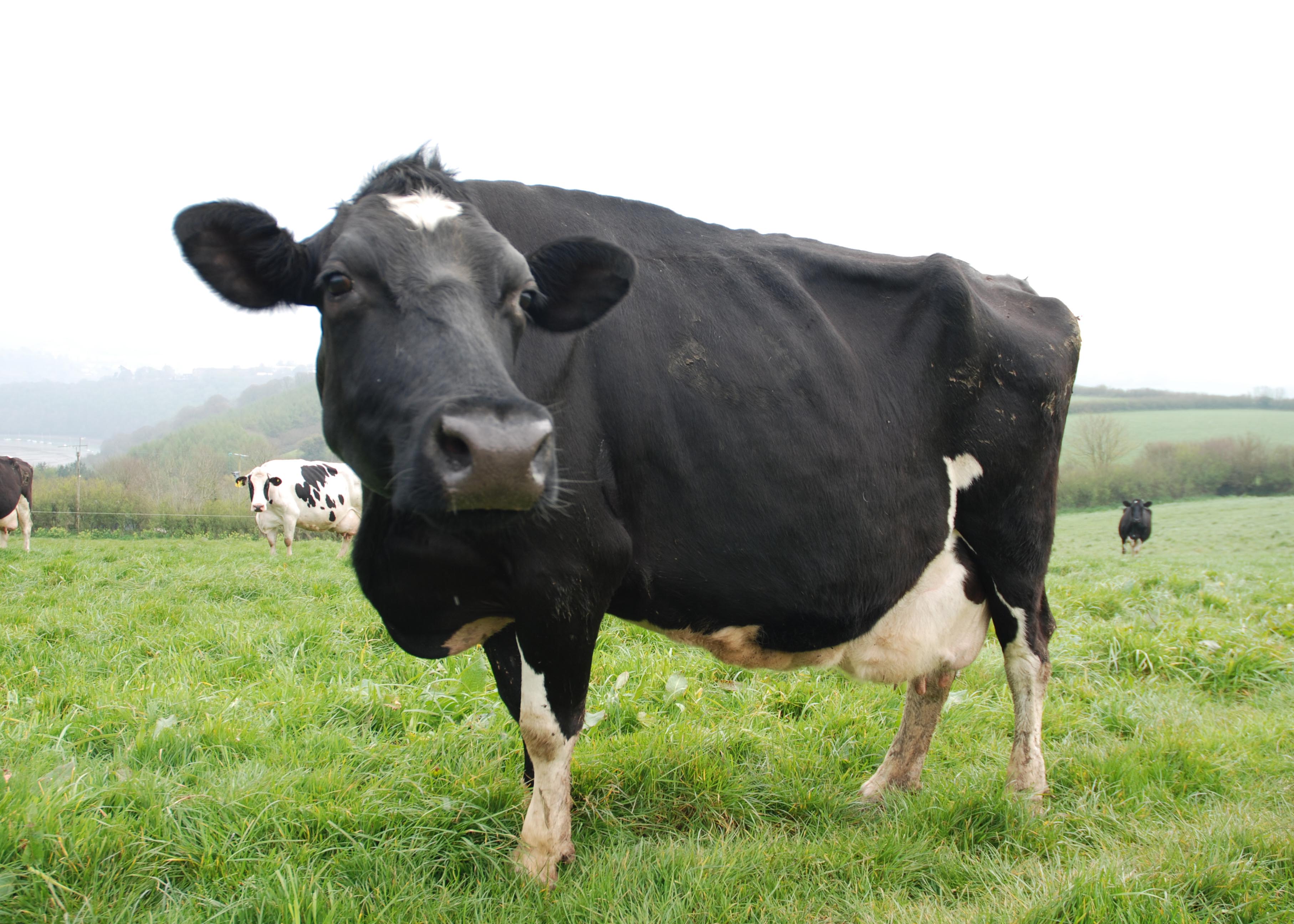 04/03/15 scientists have produced a TB-resistant cow

Chinese scientists have produced a TB-resistant cow. In 2013, TB cost the taxpayers £100m and the lives of 26,000 cattle. The disease has also convinced the government to test culls of badger populations to prevent its spread. If these new genetically modified cows were to be bred, it may be a great leap forward for animal welfare in the UK. 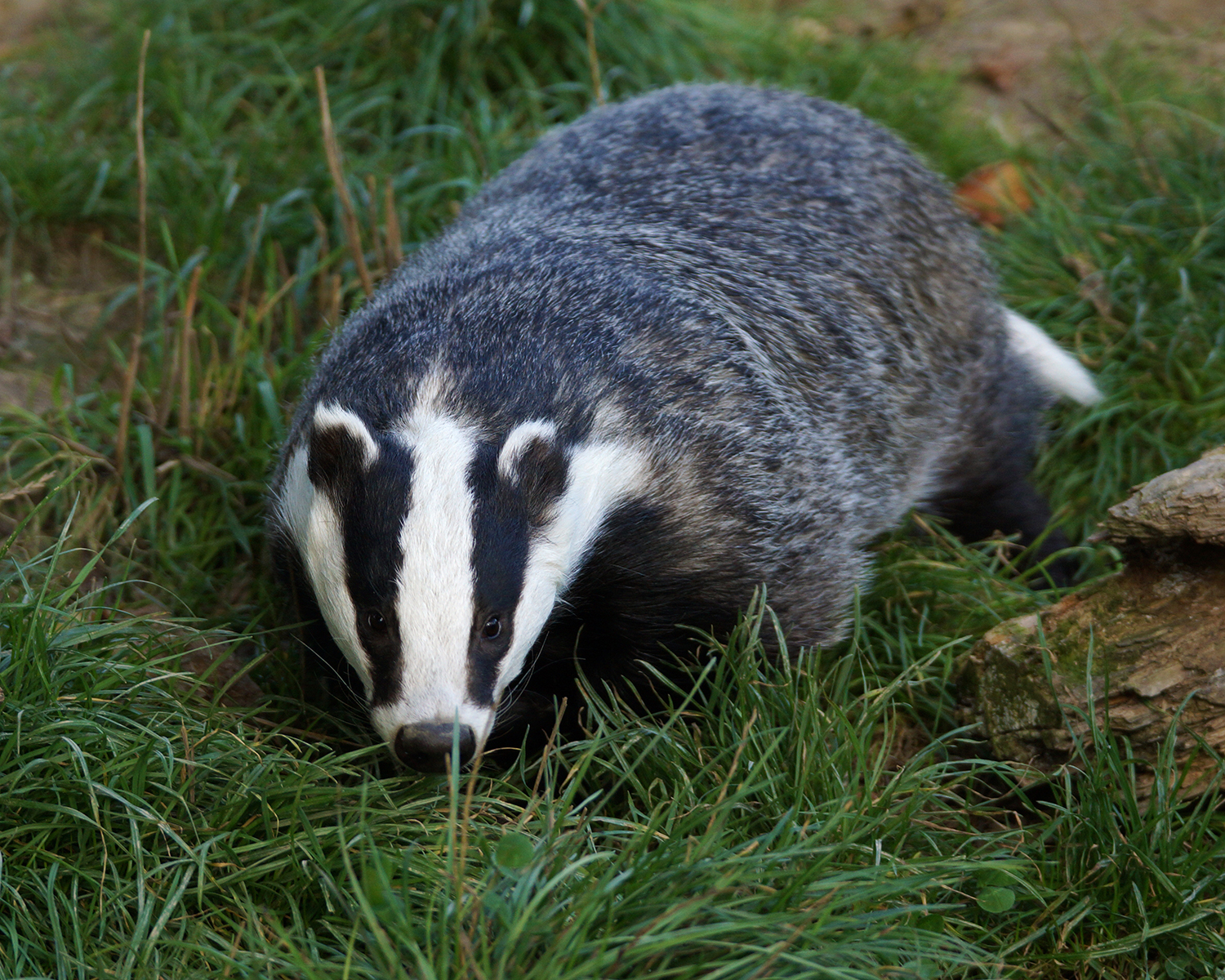 Testing for bovine tuberculosis is more effective than badger culls at controlling the disease. When badger culling would save 12 cows from TB, more frequent testing would save 193 according to computer models. The recent rise of TB in cattle over the past few decades could be caused by bigger herds or keeping cattle inside for the winter, which could potentially double the number of infected animals. 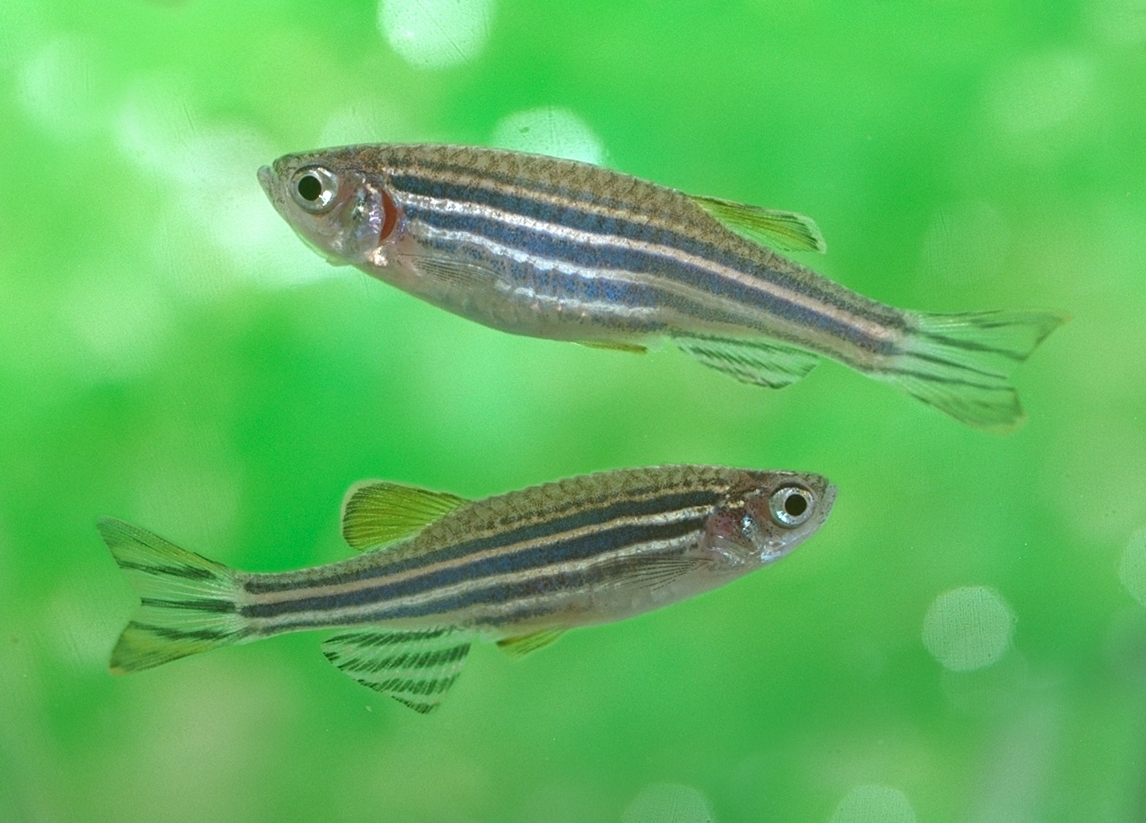 Studies on zebrafish show that lumps caused by TB bacteria create their own network of blood vessels which can be disrupted by human medicines aimed at disrupting the blood-vessel formation (such as anti-cancer medicines). Such medicines reduced the infection burden and limited the spread of TB in the fish larvae.